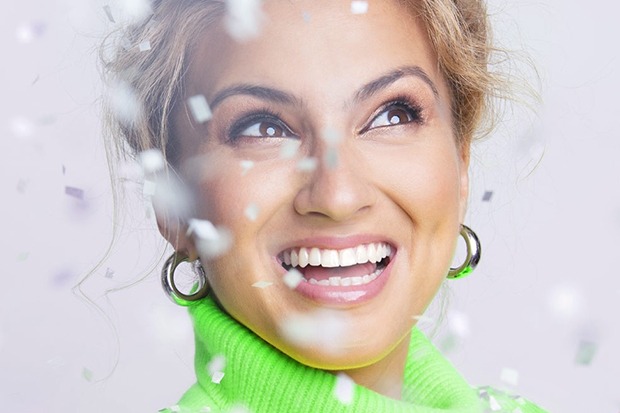 Tori Kelly’s first seasonal offering A Tori Kelly Christmas arrives on Friday (October 30) and it’s destined to be an instant Christmas classic if the Grammy winner’s cover of “Let It Snow” is any indication. She teams up with legendary artist/producer Babyface for the jazzy rendition of the holiday standard, bringing a little class and tradition back to the colder months. “Surprise! ‘Let It Snow’ is out now with the legendary [Babyface],” Tori tweeted. “Not only did he graciously hop on this song, but he also produced the album.”

The 27-year-old then gave her collaborator a special shoutout. “I am so honored to have worked with you on this project,” Tori wrote. “Thank you for helping me create my 1st Christmas album & for making it so special.” She also shared the full tracklist, which includes a mix of standards (“Silent Night,” “Sleigh Ride” and “This Christmas”) as well as original songs like “25th” and “Elf Interlude”) and a gospel moment (“Go Tell It On the Mountain”). Listen to Tori and Babyface’s version of “Let It Snow” below.