David Duchovny Gets Political On “Layin’ On The Tracks” 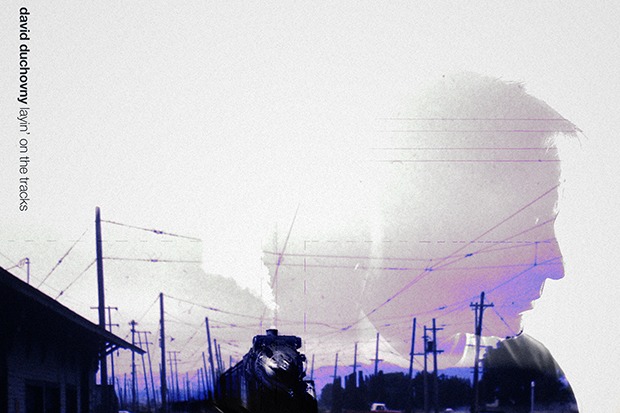 In addition to starring in the most iconic TV show of all time, David Duchovny (AKA Fox Mulder) is also an accomplished musician with two albums under his belt. The 60-year-old now introduces his third, gestureland, with a politically charged anthem called “Layin’ On The Tracks” that taps into the anguish of 2020. “This civil war that we’ve been fighting in, since before the flood,” he begins. “Yeah there’s a part of us that’s always been at home in the blood.” That takes us to the hard-hitting chorus.

“The part of me that turned away I have to kill, I have to break the chain,” David sings. “Because your suffering, it is my pain — it is my suffering.” What inspired the song? “I just wanted to go on record in a way that was both personal and political,” the actor explains. “A kind of snapshot of my mind and where I see us but not literal. Like a photo from a speeding train. Imagistic. Personal, but not personal. Putting a stop to the runaway locomotive things as they are — laying on the tracks.” And it is meant to ruffle feathers. “Personal is political and the political personal these days,” David adds. “Vote the bums out.” Listen below.