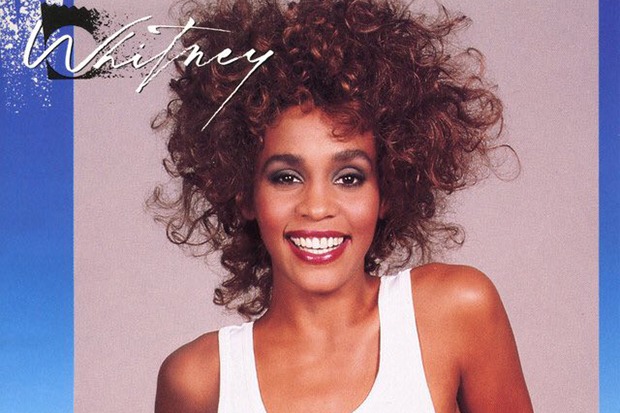 Whitney Houston continues to make history in the afterlife. Today (October 28), the legendary songstress’ 1987 album Whitney was certified diamond — making her the first black female recording artist to have three albums sell more than 10 million copies. (Her debut is certified 13-times platinum, while The Bodyguard soundtrack is certified a whopping 18-times platinum). In fact, the only other female artist with three diamond albums to her credit is Shania Twain (The Woman In Me, Come On Over and Up!).

Following up an album as successful as Nippy’s debut should have been a foreboding task, but she made it look easy. Whitney produced four number one hits with “I Wanna Dance With Somebody (Who Loves Me),” “Didn’t We Almost Have It All,” “So Emotional” and “Where Do Broken Hearts Go.” Such was the pop legend’s popularity that a fifth single, “Love Will Save The Day,” cracked the top 10 on the Billboard Hot 100 without a video. Which was unheard of at the time. Revisit the album’s classic lead single below.