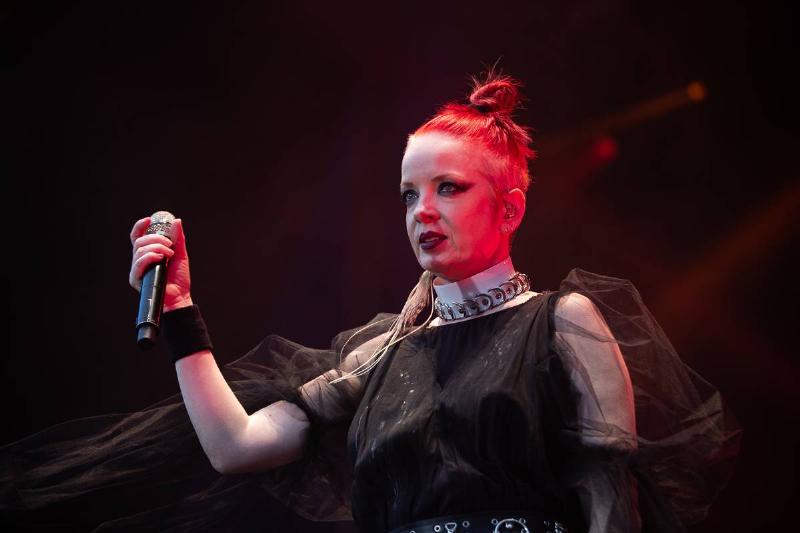 Garbage has been one of the biggest alternative rock bands in the world since they debuted in 1995, but the path they’ve taken hasn’t always been filled with certainty. Lead singer Shirley Manson, speaking with NME, recently admitted that as she has gotten older, that path has become less clear:

“I’m a woman in middle age figuring out where I go from here.”

Manson was talking with the publication about the band’s upcoming 7th album, No Gods No Masters, when the truth bomb was dropped. Going further, she said that writing the album made her take a deep look inside of herself:

“Lyrically, this album is me taking pause to investigate the bigger scheme I find myself in, how it works and whether it’s working.”

Take a listen to the new track below and let us know what you think!