The XXL Freshman ’21 List Is A Perfect Barbershop Debate 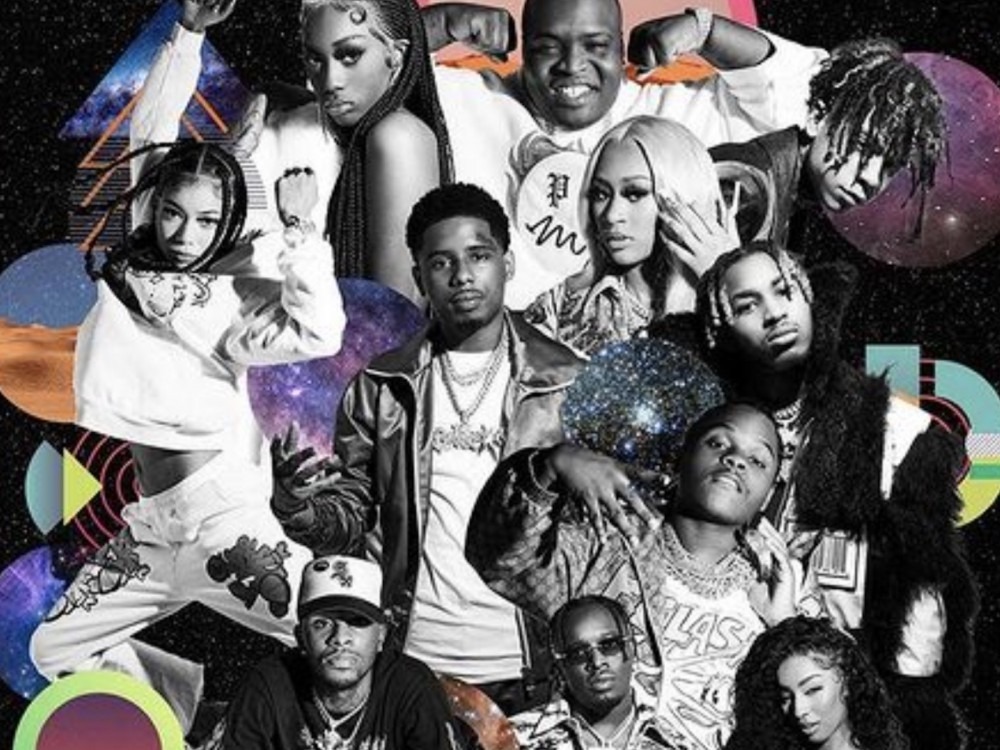 The XXL Freshman 2021 class has arrived after months of speculation and rumors. The stacked list of newcomers include everyone from female rap rookies Coi Leray and Rubi Rose to 1017 Records’ Pooh Shiesty. 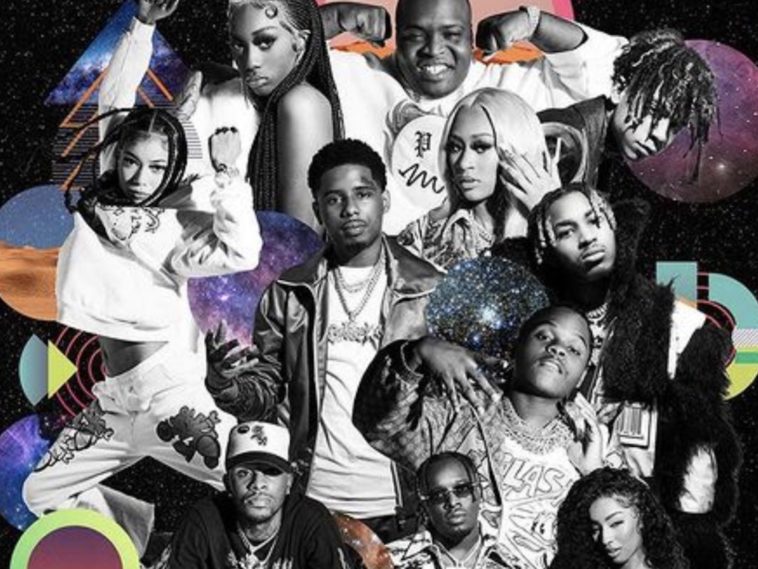 Following mounted anticipation, XXL hit the green light on finally revealing the stacked line-up of musicians. The publication did, however, go with a large portion of non-New York or West Coast musicians and instead highlights a bunch of Southern rap artists including North Carolina’s Morray, Memphis’ Pooh Shiesty and Alabama’s Flo Milli.

In March 2021, buzz developed about the list possibly leaking. A must-see screenshot scattered across the Internet. However, its authenticity was questioned since rap artist Coi Leray’s name was misspelled on the list.

A few days prior, rap superstar Cardi B put big respect on Latto’s name. She shouted her out for appearing in the “WAP” music video and spoke on the rap newcomer’s music grind.

“Just beautiful @mulatto…..I been seen Mulatto grinding and grinding and she really getting up there .I see her up and stuck up there .Sooo proud of her .Keep Killing and Thank you sooo much .” -Cardi B’s Instagram

“Next time y’all ask me to do a interview, Ima go missing like Detroit is from this blasphemous freshman cover @xxl … Still love y’all tho 🙄” -Royce Da 5’9’s Instagram