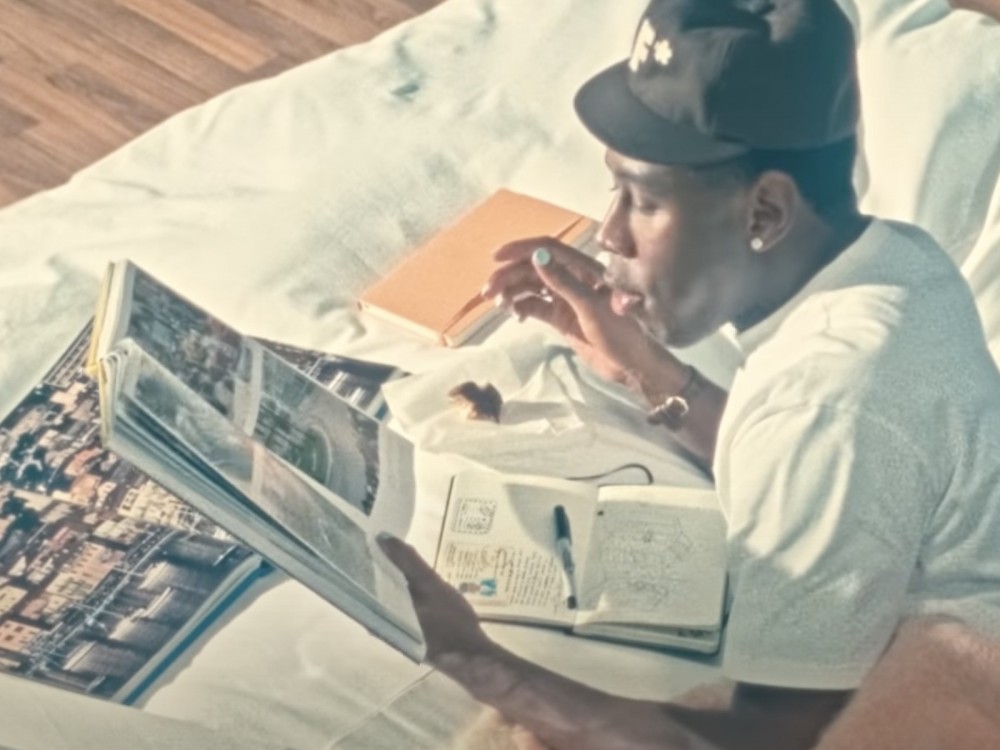 Odd Future’s Tyler, the Creator has his day ones really jumping for joy. The hip-hop heavyweight has come through with an unexpected but very must-hear new “LUMBERJACK” single. 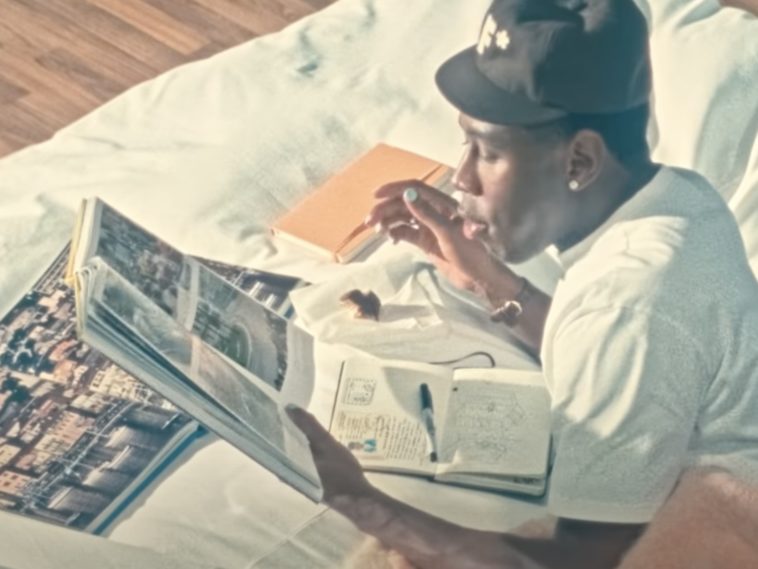 149 Views
Comments Off on Tyler, The Creator’s New ‘LUMBERJACK’ Has Fans Pumped

TTC hit up his social media pages to unload the record to the world. It’s way more than just a great single, there’s an entire visual packed with Tyler’s unique wittiness and unique take on music videos featuring himself wearing an older face, battling a snowstorm and eating snacks with painted nails.

In less than an hour, the video ignited over 370,000 YouTube views. But what stands out the most is how many people flooded the comments section with praise.

While COVID-19 safety protocols are expected to take place, tons of interactive activities including waterslides and a 5k run are set to go down over the three-day adventure.

The festival will be offering more than just concerts, as they will also be hosting parades, a 5k run, a Ferris wheel, waterslides and even a market featuring clothing, art pieces, and other craft items. Tickets are on sale now but you might want to wait till payday as the cheapest package is going for $339. (Narcity)

In February 2021, Tyler, the Creator and rap star A$AP Rocky teamed up for their “Jingelin’” song.

Previously unheard, a song called “Jingelin” has been uploaded to YouTube and other social media websites. It features an uptempo, funky beat and is a preview of what would be an insanely dope collabo album if the pair ever went that route.