Florida rapper Spinabenz was found not guilty on the charge of possessing a firearm by a convicted felon. The prosecution submitted lyrics from his song “My Glock” as evidence against the rising rapper. 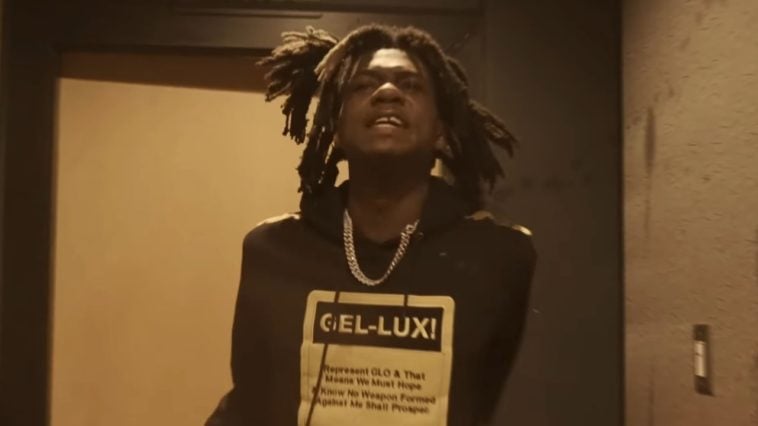 So, Wait, What Happened?

Spinabenz, real name Noah Williams, is a drill music rapper from Jacksonville, Florida. He was charged with possession of a firearm as a convicted felon.

Under Florida law, convicted felons are not allowed to possess firearms, with the maximum prison sentence being 30 years.

According to ABC,  it is alleged that the rapper’s girlfriend purchased the gun for him. Prosecutors attempted to use lyrics from his song “My Glock,”  in their closing arguments.

In addition, prosecutors also argued that 18% of the DNA found on the weapon belonged to The Tornado Kidd artist; however, the jury did not find this evidence concrete enough to convict the young rapper.

However, Spinabenz was found not guilty on Thursday.

Spinnin’ From The Good News

The drill rapper took to his Instagram story to express his excitement about his recent victory, saying to fans, “They can’t stop the spinning.”

Recently, a California bill was signed into law that would regulate how rap lyrics are used as evidence. Artists such as Meek Mill, Tyga, and other notable rappers attended the signing.

California Governor Gavin Newsom has signed a bill restricting the usage of rap lyrics, as evidenced by prosecutors.