Chrisean Rock Alleges Blueface Abused Her, Then Retracts Statement; Says He Attempted To “Save Her” 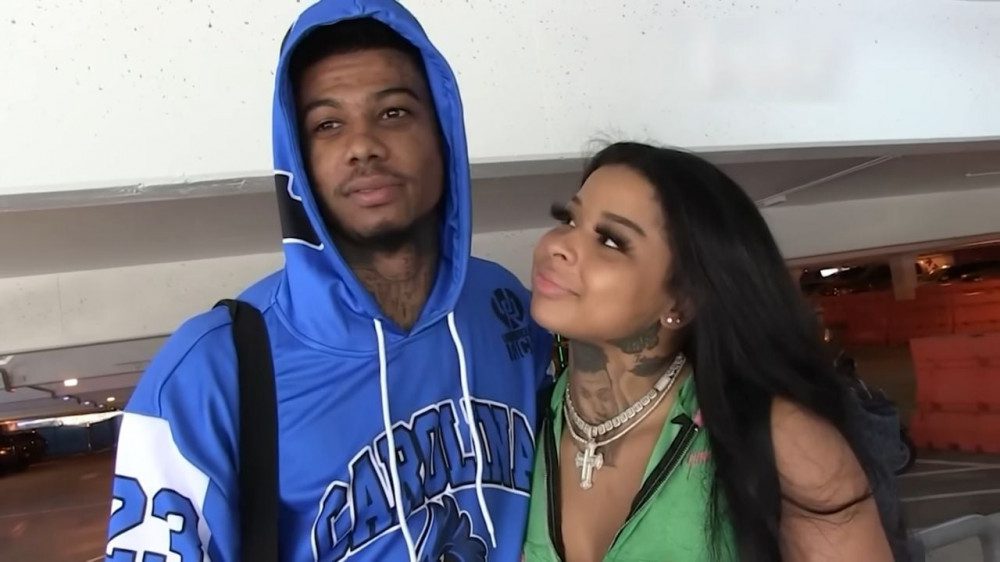 Chrisean Rock and Blueface’s rocky relationship has consistently been poured out all over the internet. This time, Chrisean alleges Blueface attacked her while they were in a car before clearing up the story the next day. 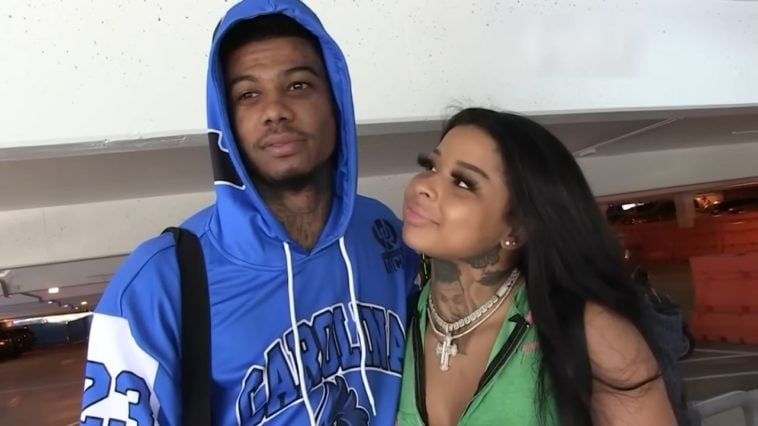 159 Views
Comments Off on Chrisean Rock Alleges Blueface Abused Her, Then Retracts Statement; Says He Attempted To “Save Her”

Recently, Chrisean Rock, with her face mysteriously free of bruises, defended Blueface after their alleged bloody altercation that occurred just hours before.

Sunday morning, the “Vibe” artist posted a long-winded Instagram story video where she claimed the whole situation was a misunderstanding.

Rock even blames herself, saying the alcohol had much to do with what happened. She also says Blueface attempted to “save her” from jumping out of a moving car.

First, Chrisean Rock took to her Instagram live to let her viewers know that the “Thotiana” rapper busted her lip and nose.

During the live, you can hear Rock tearfully describing how Blueface pulled her out of the car. She then says Blue has gotten too “comfortable” with putting his hands on her, hinting at similar situations in the past.

Fans are fed up with their toxic relationship. They have even compared past domestic violence incidents that happened with celebrity couples such as Chris Brown and Rihanna.

Chrisean Rock and Blueface will bring their often publicized relationship to the small screen with their own series on Zeus.