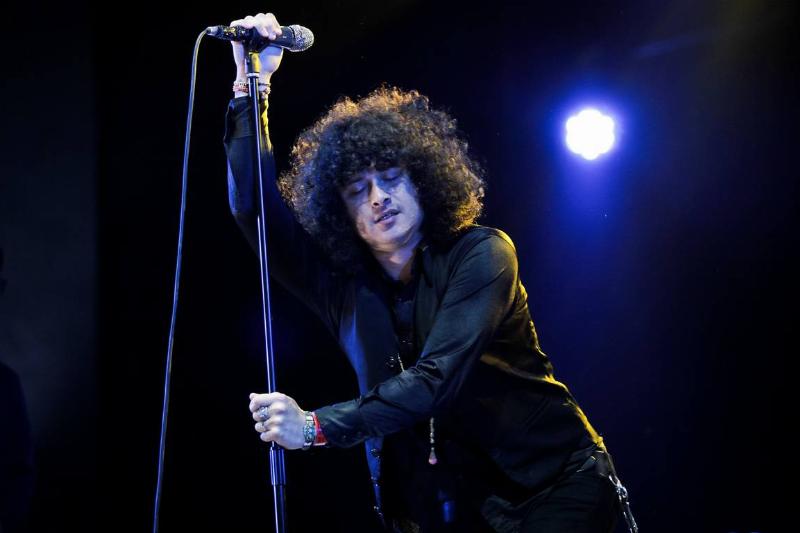 Between 2003 and 2012, experimental rockers The Mars Volta released six studio albums and raised a rabid fan base. Those loyal listeners were crushed when the band broke up after a falling out between founding members Omar Rodriguez-Lopez and Cedric Bixler-Zavala.

Finally, after a ten-year wait, and a few years of teasing that something new might be in the works, the band has announced their reunion with their new single “Blacklight Shine.” The surprise single release also came with the announcement of a North American tour later this year.

Of course, writing that The Mars Volta broke up because of an in-fighting isn’t the whole truth. The two members quickly made amends but didn’t get the band back together. Instead, a new band, Antemasque, was formed.

Antemasque was never destined to stick around, however, and released one album before disbanding in 2015. Two years later, Rodriguez-Lopez and Bixler-Zavala reformed their original band, At The Drive-In. in•ter a•li•a was released in 2017, the band’s first LP in 17 years. In 2018, At The Drive-In went on hiatus, leaving the door open for a Mars Volta reunion.

Ever since that door was opened, the band has teased that music might be in the works but has never confirmed anything. Then, yesterday, everything changed.

A mysterious box showed up at Grand Park in Los Angeles on June 20. Anyone brave enough to walk inside the “Voltacube” was greeted with new music from the band. No phones were allowed inside the installation, so the new songs didn’t leak.

No leak is needed anymore with “Blacklight Shine” officially released, which you can listen to below.