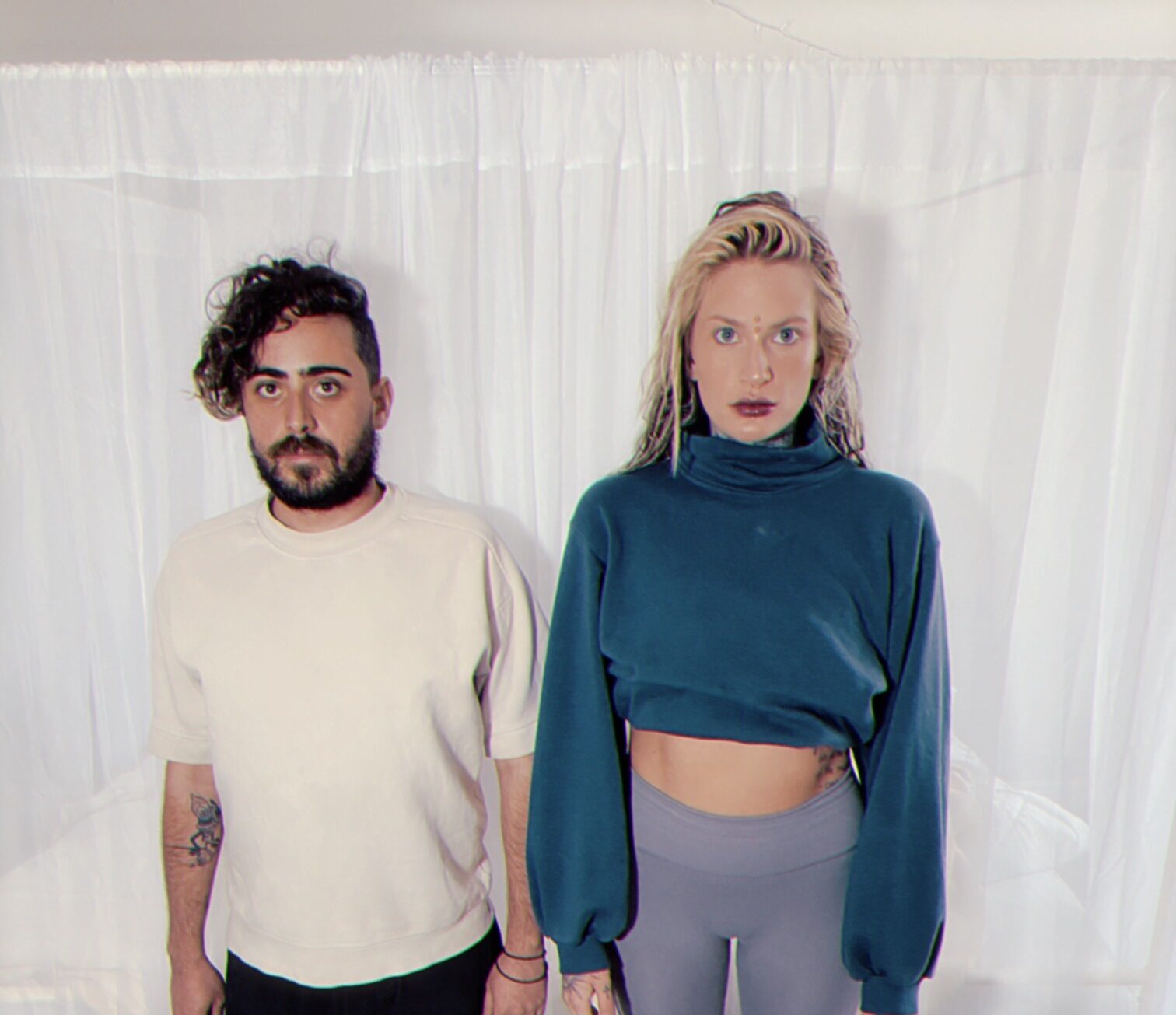 Magnetic couple Eflorem shares a remix of JackEl’s “We Belong”. The song already has tens of thousands of streams and views, indicating its further success. Fun, upbeat, and full of energy, the song is a beautiful incorporation of hyper house—Eflorem’s signature style—fused with a single sentence “We belong”. Positive and joyful, like other Eflorem creations, “We Belong” will set you free and make you feel at ease. Make sure to give it a listen down below!

Originally from Boston, MA, Eflorem made their way to the West Coast, where they are currently based. Composed of two talented musicians, Heather Worden and Dewey McManus, Eflorem make some of the most original Bass House/Hyper House music in the scene. Their list of collaborators include History Channel, Tight Crew, Roger TV, Space Yacht, EMX and more. Their latest single was “With You,” a track that celebrates love and the important people in our lives.