Queen Latifah To Be Honored By BET With Lifetime Achievement Award 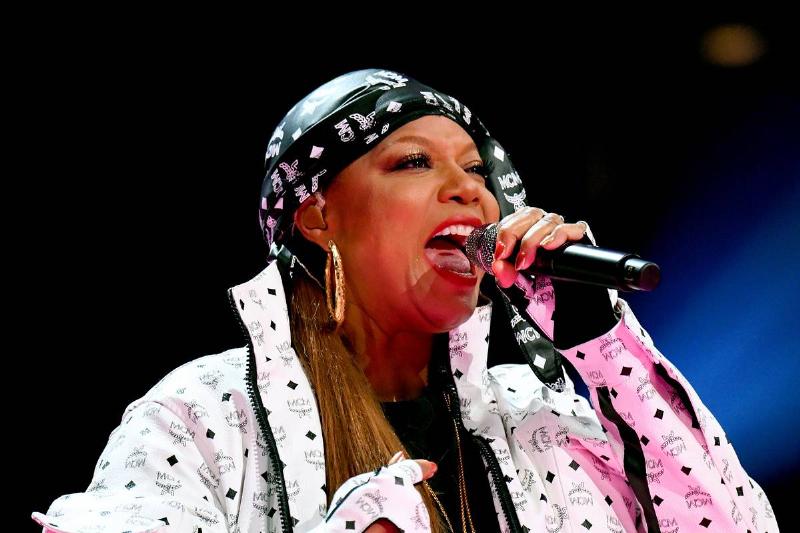 Living legend Queen Latifah is about to be given a major honor at the BET Awards on June 27th. At 51-years-old, Latifah will be the third youngest solo act to be given the Lifetime Achievement Award.

Whitney Houston was 37 when she was given the honor, making her the youngest. Mary J. Blige then was handed the award when she was 48-years-old. Prince was also just 52-years-old when BET honored him, so Queen Latifah being awarded so young isn’t out of the ordinary for the network.

Queen Latifah first broke out big in 1989 with her debut album All Hail the Queen. The LP featured the female empowerment anthem “Ladies First” and peaked at number six on the Billboard Top Hip Hop/R&B album chart.