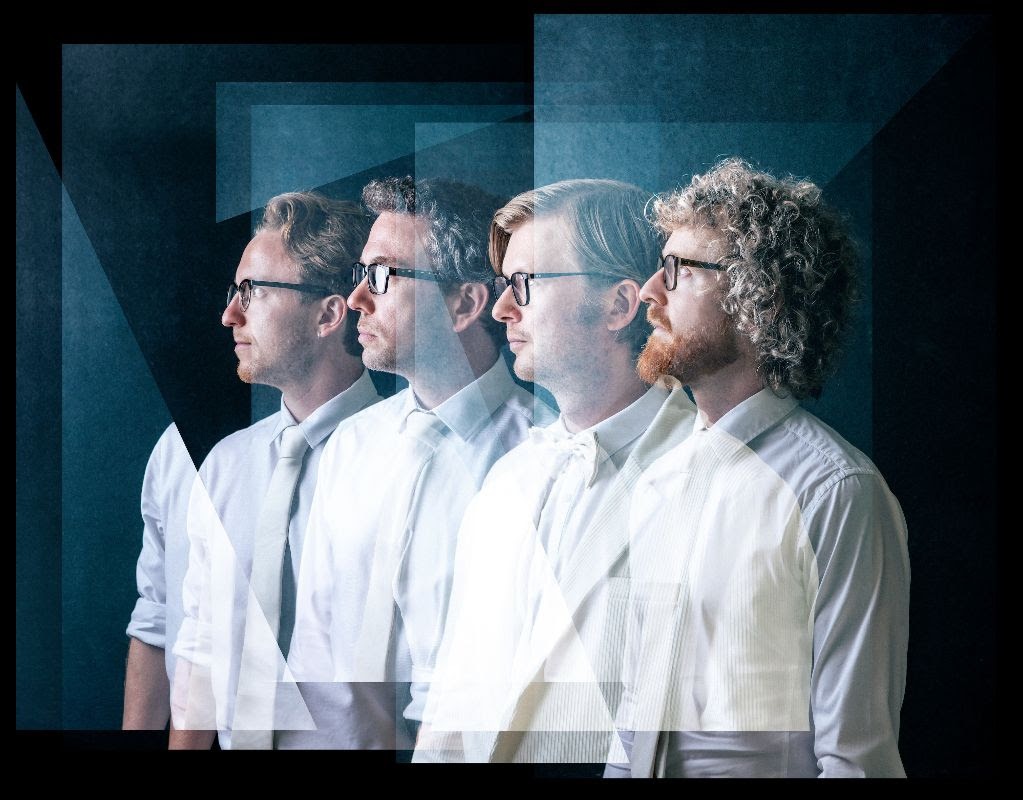 Public Service Broadcasting have shared the meditative and interglatic soundscapes of ‘Lichtspiel III: Symphonie Diagonale‘, the penultimate track from their upcoming fourth album, Bright Magic, set for release on 24th September 2021 via Play It Again Sam.

Showcasing another, more contemplative, side to the record, ‘Lichtspiel III: Symphonie Diagonale’ features in the third part of the album, where the shadow of Bowie’s B-side to Low looms large. It is the third in a series of tracks entitled Lichtspiel (literally, “light play”) which were inspired by pioneering early abstract, expressionist film produced, or debuted, in Berlin.

J. Willgoose, Esq. said: “All of these films are remarkable, ground-breaking works which epitomise for me the idea of bright magic, but I think Viking Eggeling’s Symphonie Diagonale is my favourite of the three we’ve written about

The track is a plaintive piano and synth piece to mirror what I saw as a mournful, elegiac film. The sound is heavily influenced by Vangelis – the patterns and light in Eggeling’s work remind me of some of Blade Runner’s incredible production design (for example the famous Frank Lloyd Wright balcony and some of the neon imagery), and there’s very much a through line from Fritz Lang’s Metropolis to Ridley Scott’s film.”

Viking Eggeling’s groundbreaking film premiered in Berlin in 1925 as part of the revolutionary ‘Der Absolute Film’ screening at UFA’s Kulturabteilung, and a re-edit to accompany Public Service Broadcasting’s piece is available to watch below.

The track follows the release of the album’s two singles: ‘Blue Heaven‘, an anthem of proud self-determination inspired by Marlene Dietrich featuring vocals from Andreya Casablanca of Berlin garageistes Gurr; and ‘People, Let’s Dance’, featuring vocals from the Berlin-based musician, EERA. The latter incorporates a guitar riff from Depeche Mode’s ‘People Are People‘ and takes its title from a chapter of Rory MacLean’s ‘Berlin: Imagine A City‘. Both singles were A-Listed at BBC 6Music.

Public Service Broadcasting will tour the UK this October and November with a show at London’s O2 Brixton Academy on 10th November 2021. Full dates are listed below.