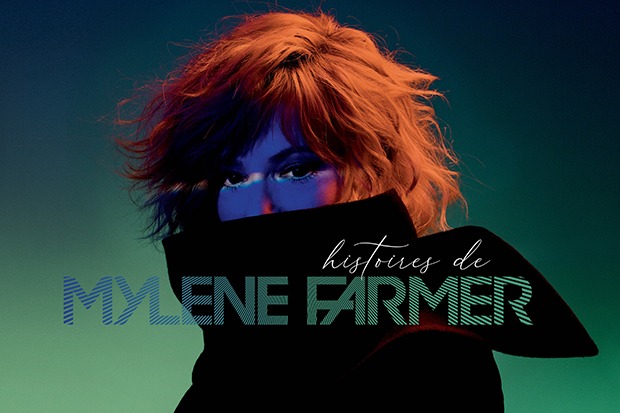 Mylène Farmer will release her third greatest hits compilation, Histoires de, on December 4. The album, which compiles singles and deep cuts released between 2012 to 2020, is spread over three discs and comes with a 72-page book. Oh, and don’t worry. The French superstar includes a live disc of classic hits from the ’80s and ’90s including “Libertine,” “Désenchantée” and “XXL.” It looks like “L’âme Dans L’eau,” Mylène’s recent single, is the only new-ish offering on Histoires De.

That song, a strikingly beautiful synth-ballad, is actually a cover — or translation — of How I Became The Bomb’s 2015 viral hit “Ulay, Oh.” The original version tells the tale of ex-lovers briefly reunited after decades apart, and Mylène’s adaptation is similarly heartbreaking. Histoires De is obviously an essential addition to any fan’s collection and a sensible starting place for newcomers. I can’t help but hope, however, that she eventually releases a boxset covering her entire career. It would just be nice to have everything in one place.