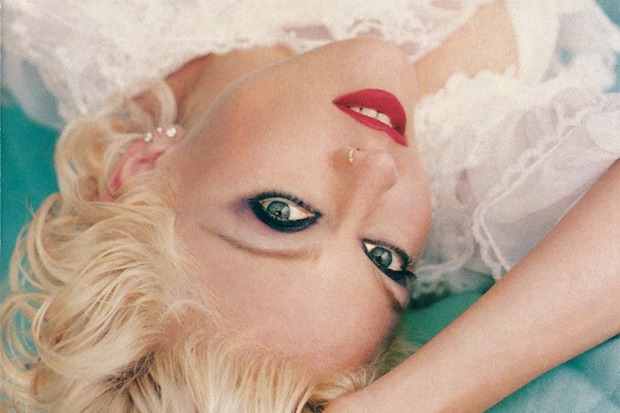 Madonna has been unusually nostalgic in 2020. The Queen of Pop celebrated the 20th anniversary of “Music” by releasing a HD version of the video and has been rifling through old demos as research for her upcoming biopic. She now celebrates the 26th anniversary of Bedtime Stories by uploading an EP of “Secret” remixes. While there’s nothing new here, it is the first time we have been able to stream or even download some of them — which is exciting news for anyone without the CD single lying around.

It should also be noted that Madonna has promises to share a HD video of “Secret” in the coming days. Apart from rereleasing old hits, the enduring hitmaker has been making steady progress on her biopic, live streaming screenwriting sessions with Academy Award winner Diablo Cody. The sexy 62-year-old has also made a trip to In N Out (her box full of hamburgers quickly became a meme) and indulged in Halloween festivities with her children. Take a trip back to 1994 by streaming the “Secret” remixes below.