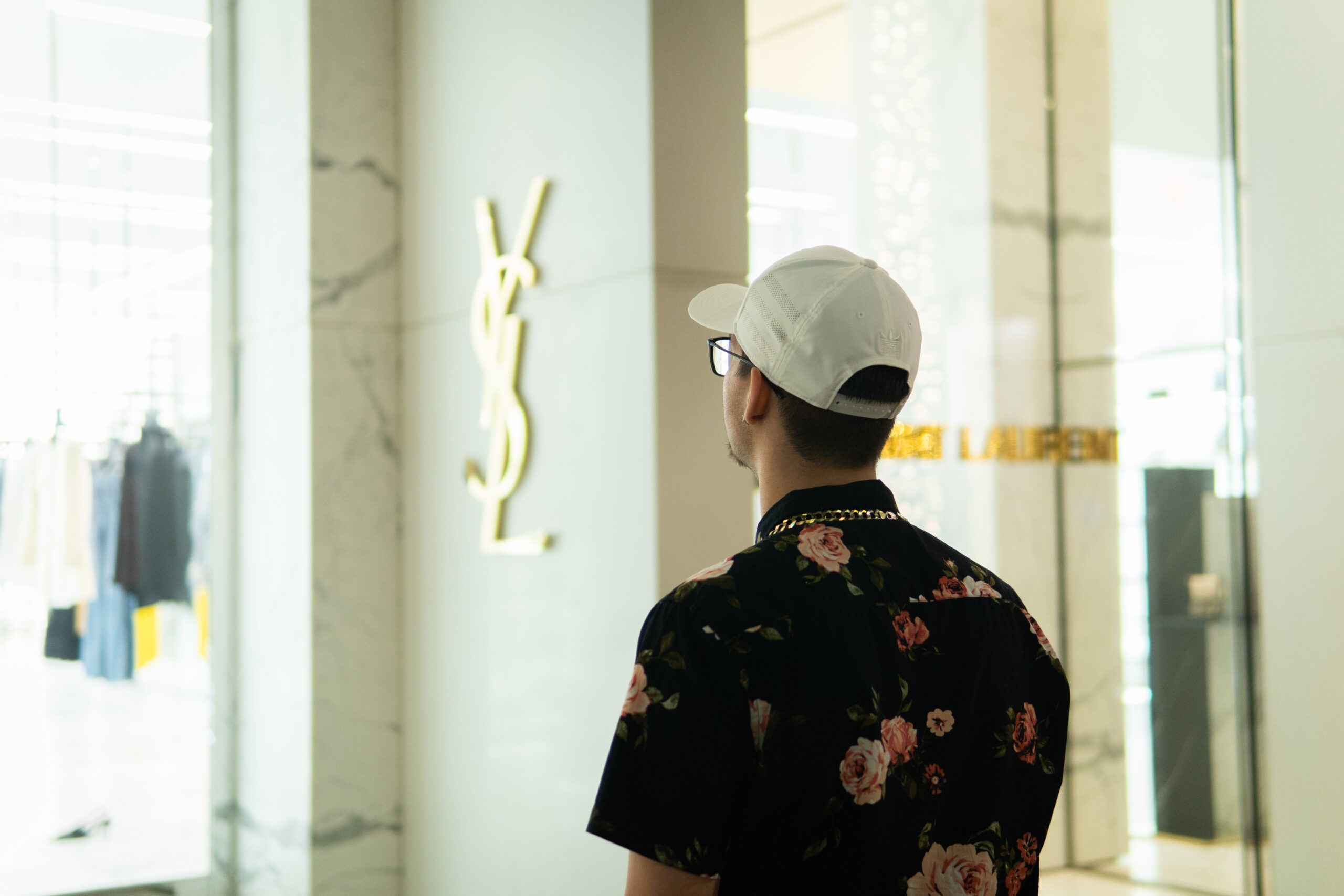 “Suit And Tie” is Rob Edward’s new single, an epic song that is memorable and exciting all at the same time. The single was produced by multi-platinum artist Iceberg Beatz. From Fargo, North Dakota, Rob has been through many difficult situations in his life. But through it all, he made the choice to become a musician and to share his art with the rest of the world.