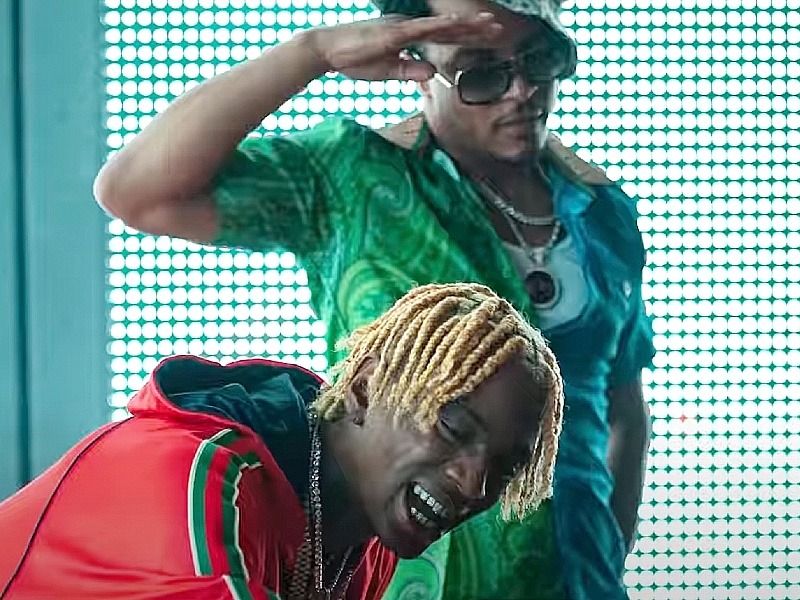 Grammy-winning rapper T.I. is sticking up for his longtime friend and comedian Luenell. The King of the South has come forward to publicly stand by her side after reality TV star Joseline Hernandez body shamed her over comments about drug usage following the death of actor Michael K. Williams. 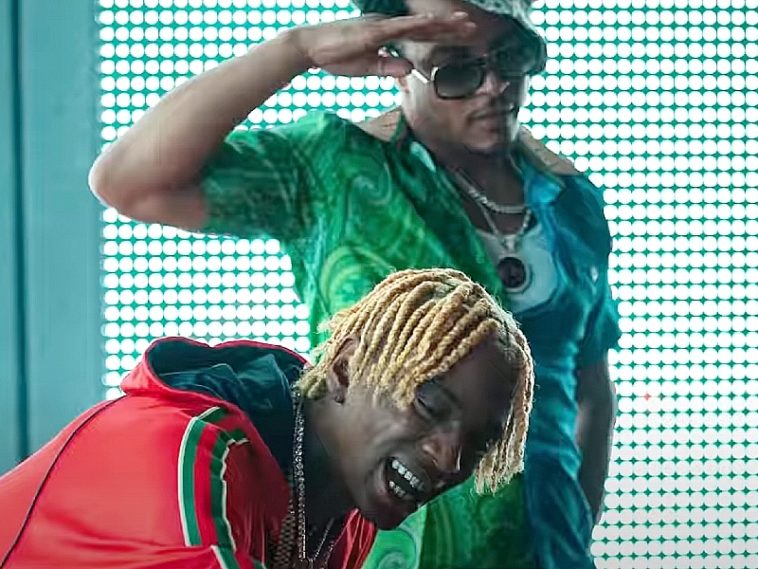 Tip went to his Instagram page to share a snapshot of himself posing alongside Lue. T.I. also references no one being allowed to speak lies on the comedian.

“Rockin wit my folks @luenell No slander shall be tolerated or condoned. & That’s that on that….”

A few hours ago, Luenell hit up Instagram to share a slideshow of people coming to her defense and slamming Joseline. She also provided context behind her making a statement for her peers to avoid intense usage of certain drugs.

“To my physical brothers….Don’t read this🚫 This morning, after 4 (actually more) back to back deaths and 1 person critically ill in the hospital within a very short time, I felt compelled to PLEA w/MY People to subside in recreational/Deadly drug use of Molly, Syzzurp and Cocaine, etc. Well someone got obviously triggered and they are MAD Mad😆 THIS is what I received from Ms. Hernandez. I am over here packing for the next movie I am about to start filming and excited about my comedy show this weekend at the @stressfactorybpt AND The World War III Comedy Tour I’m on. Unbothered. My FAMILY and Friends however are QUITE Offended and this is their response. Gonna go make me a smoothie….. #swipe #sticksandstones #thickskinned #comeswiththejob #AHitDogWillHolla #girlaintnobodythinkingboutyou #gethelp #Immaprayforyou”

A screenshot is going viral of Hernandez’s dicey remarks about Luenell. She specifically went off on her body figure.

“Tell this fat h*e to stop eating. That also can kill you. She a burger away from a heart attack n you talking bout someone just died for whichever reason that she’s not even sure about. F*cking [pig] put the plate down pig pig pig”

“PLEASE y’all……Like c’MON! Let’s not keep playing Russian roulette with your life. It’s not worth it. I know you kids don’t want to listen to ME but do it for your mother, your kids, your family, yourself. Praying for us all🙏🏽 #ThisIsNotAGame”

The rap game is really hurting right now. Everyone from 50 Cent and Royce Da 5’9 to Terror Squad leader Fat Joe and Busta Rhymes have stepped up to remember Williams.

“In this moment me and you were getting into an intense focus and zone about how much we needed to rep ❌ at the @betawards and how @therealswizzz put us together to execute this @dmx tribute flawlessly and the anxiety was high in this moment. We took pictures that we didn’t even want to take as we kept making sure we remembered everything we were suppose to do so that we made no mistakes in the final minutes before we got on that stage that night. I still can’t believe that after we celebrated such a glorious moment together that it would be my last time seeing you King. Rest easy @bkbmgWe love you family. Tell Dog we felt how proud of us he was on this night. Damn I’m tired of this shit. I’m tired. 💔💔💔💔🕊🕊🕊🕊🕊Thank you for everything King Michael K. Williams 🤲🏿🤲🏿🤲🏿🤲🏿”

Since Monday, social media has erupted with remembrances of Williams. Most people acknowledged how much of a solid person he was and couldn’t believe the 54-year-old had left the world.

“Damn 😢 @bkbmg you had so much more life in you. Look at you always smiling and bringing good energy. Its a Sad day, you will be truly Missed my brotha. Rest in Peace to the legend Michael Williams 💔🙏” -Fat Joe

According to reports, Williams was pronounced dead Monday afternoon in his New York City home. While details are still coming together, reports claimed an overdose might have ultimately taken his life.