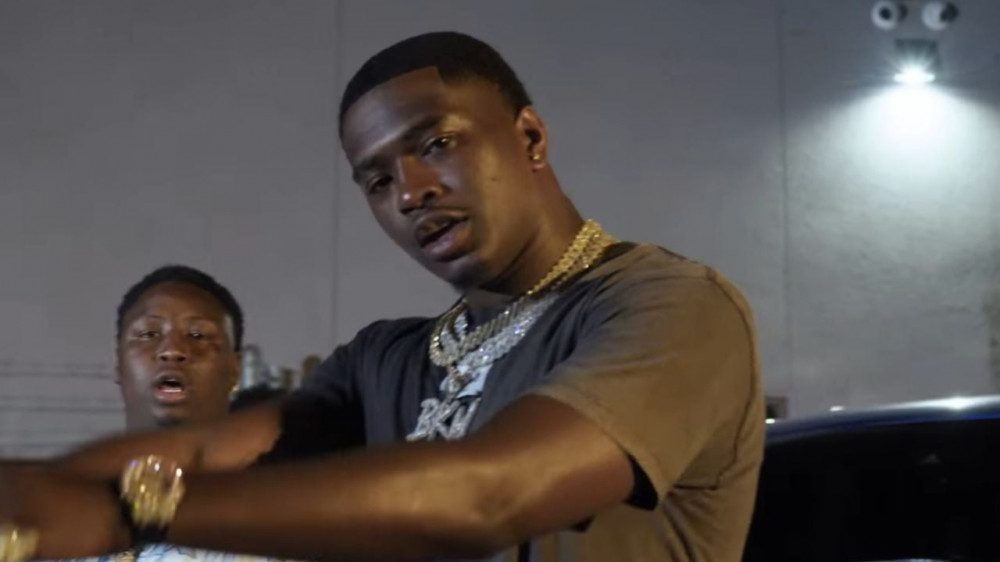 Quality Control rapper Bankroll Freddie has been indicted on drug and gun charges in Arkansas. Freddie and dozens of affiliates are now facing serious time for the charges. 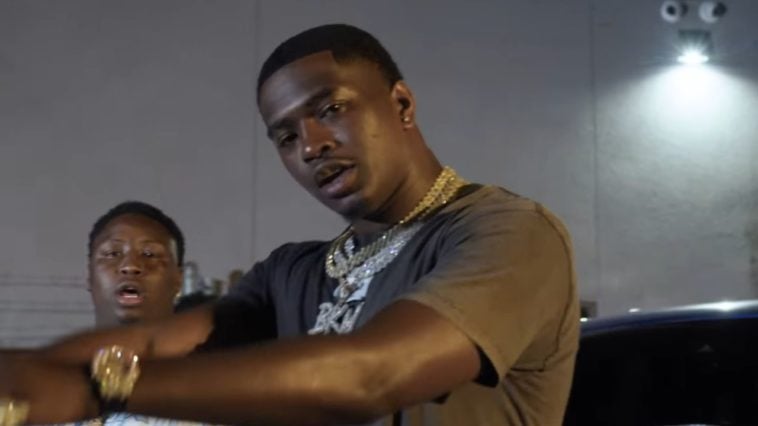 Arkansas rapper Bankroll Freddie, real name Freddie Gladney, has just been indicted for a gun and drug bust in Arkansas.

According to TMZ,  the “Water” rapper is among 35 people involved in a 61-count indictment. Police in Arkansas believe there could be more than 70 people that could eventually get charged.

All In The Crew

The 28-year-old rapper and his “East AR” crew were charged with conspiring to sell large amounts of marijuana and crack cocaine between March 2021 to October 2022.

Freddie In Custody + Other Rappers Indicted On Similar Charges

Freddie and his affiliates also had jewelry and cash seized by police estimated to be worth hundreds of thousands of dollars. The Arkansas rapper has since been placed in custody.

Another rapper that has recently faced gun charges is Philadelphia rapper Tierra Whack.