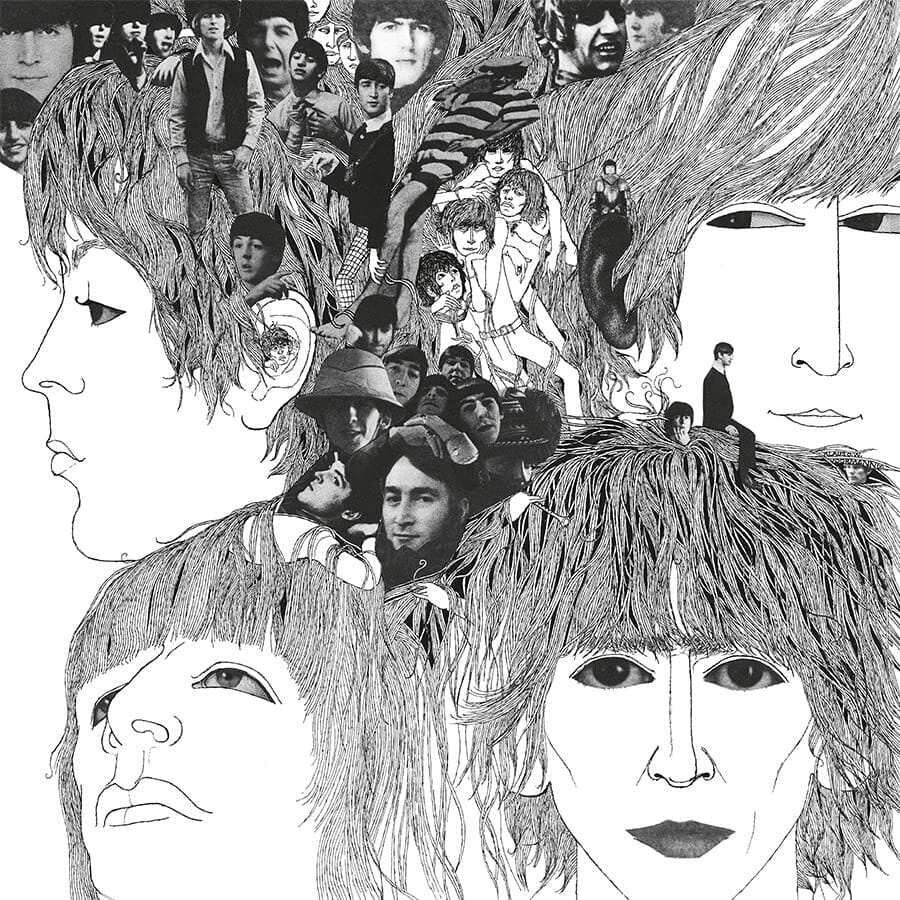 In recent years The Beatles have been piercing plenty of their own veils.  First with a series of remastered reissues of their catalog, then a handful of deluxe editions that featured new mixes of their classic albums, and especially with Get Back, their exhaustive multi-episodic documentary look at the making of Let It Be and their final live performance.   Never before has the work of the Liverpool four been so re-examined.Up next is Revolver.  It’s the album, for many, before the album; the creative step before the leap into Sgt. Pepper’s Lonely Hearts Club Band.  Yet, as the gaze of history has revealed, the slow fade of the Fabs as a perpetually working band begins the same year as Revolver- 1966- first when they shelve, essentially permanently, the thought and practice of performing in concert.  Then, they become devoted to the studio; with McCartney guiding the group, giving Lennon more reasons to do less, with the culmination of the growing divide coming with the sessions of The Beatles (aka the White Album); the ironically titled double that found the quartet working often in separate studios.They made their attempts to get back, as it were, to the solidarity of a band on Let It Be and Abbey Road, but by then the die was all but cast.Thus, it circles back to Revolver as perhaps the final, truly balanced and breakthrough Beatles record.  Time has been more illuminating of its grandeur.  And this multi-disc shines on it even brighter, with a new stereo mix, a polish on the mono version, and two discs worthy of outtakes and demos from the sessions.  It’s the latter- the ‘building blocks’ of rough drafts and trials- that go deeply into the process.  Among the joys are Ringo’s drumming on several early runs; feverishly up-tempo, rattling, and inspiring a new appreciation for his acumen; Lennon’s quite somber early work-up of “Yellow Submarine;” the busy bee backing vocals of “Taxman,” that once shed, thankfully, allow Harrison’s opener to express its bite cleanly.Plus, a lovingly detailed book is included, with plenty of forensic reports on the songs, individually, and archival photos; a favorite pic is of McCartney in the studio eyeing the Rolling Stones’ Aftermath album.  It’s a subtle but pointed reminder of the talent working at their art at the time; those two friendly rivals jet-lining towards their creative peaks.  Not to mention the now well-known anecdote of Revolver inspiring The Beach Boys, a continent away, to create their masterwork, Pet Sounds.As for the new mixes crafted by Giles Martin and Sam Okell, they show off both what technology can do with the over 55-year-old recordings and what brilliant magic The Beatles were capable of those five decades ago.  Purists may scoff, but they need not.  This is The Beatles’ Revolver as contemporary sonic bliss.