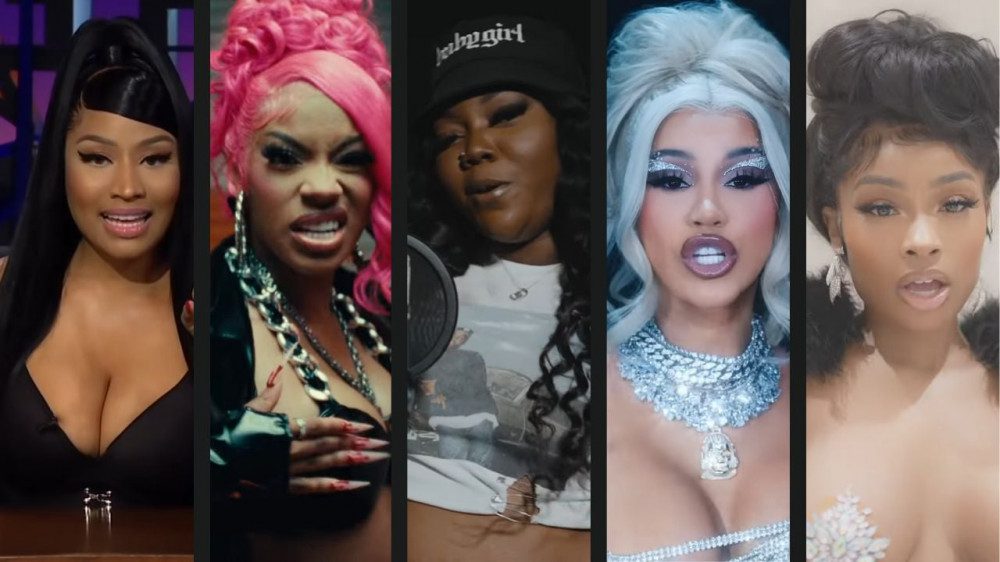 For this week’s edition of single ladies, SOHH is looking into women breaking records while balancing work and their personal life, including new artists looking to step up their game. 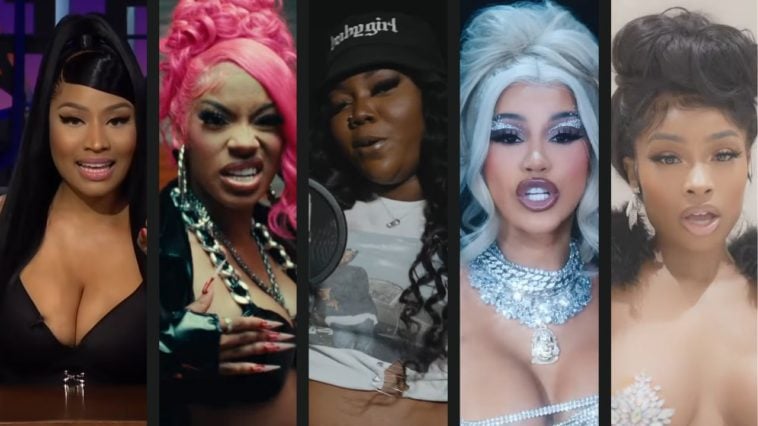 In her latest cover with Interview Magazine, Nicki Minaj opened up about the blessings of being a mother while talking with Red Table Talk host Jada Pinkett Smith. In the interview, Nicki opens up about the challenges of being a rapper, wife, and mother, saying that it has given her “real bad separation anxiety” when she is away from her son, Papa Bear.

Cardi B just celebrated her 30th birthday on October 11 and received some news that caused more of a celebration. The Bronx native now holds the title as the first female rapper to earn two certified 11x platinum records with her singles “Bodak Yellow” and “I Like it.”

The Recording Industry Association of America (RIAA) announced the news on Twitter.

Houston’s very own, Monaleo, is keeping her name in the game with the release of her new single and video “Body Bag.” In the video, the “Hands Up” artist lets it be known that she is not like any other women, and had the “body bags” to prove it.

Milli Bucks album “The Mil Ticket” back on streaming Platforms

Upcoming artist, Milli Bucks, says her debut 2019 album, The Mil Ticket,  is back on all streaming platforms. The re-release of the album also includes two new bonus tracks.

Additionally, the “Misunderstood” rapper recently hosted an event to celebrate the success of her mixtape.

Armani Caesar Teams Up With Yak

Griselda artist Armani Caesar teamed up with Florida rapper Kodak Black for her hot track “Diana” off of her new highly-anticipated album The Liz 2. The “Gucci Casket” rapper recently dropped the new visualizer on YouTube for fans to vibe to this weekend.