The Migos Perform In Front Of Dry Crowd. Is Respect Dead In Hip-Hop? 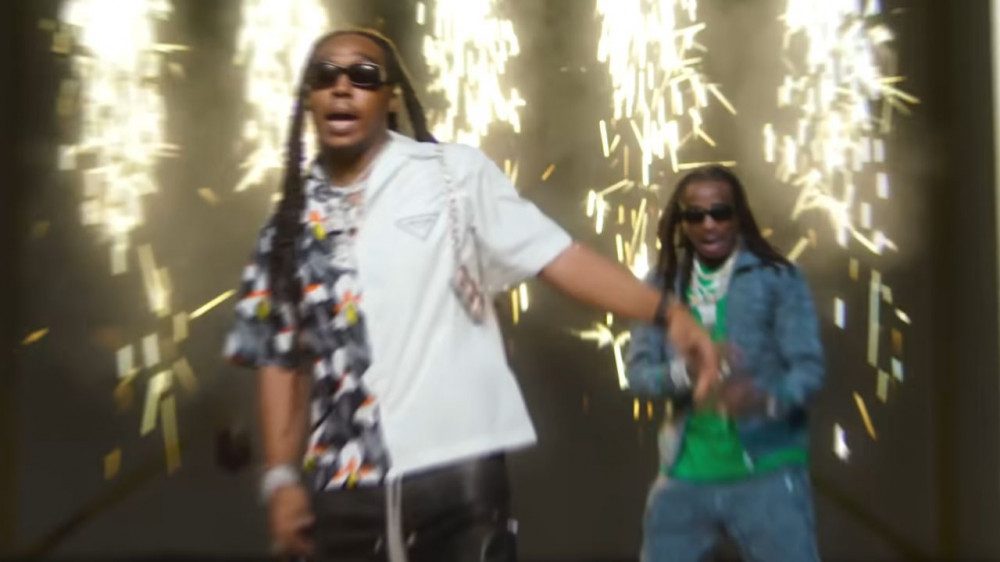 The dry crowd at the Migos’ recent Rolling Loud performance may have shocked many. It appears respect is hard to come by, no matter an artist’s cultural contributions. 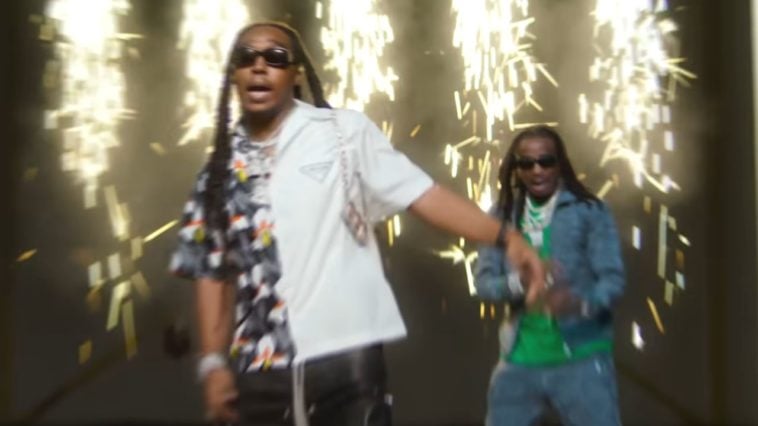 387 Views
Comments Off on The Migos Perform In Front Of Dry Crowd. Is Respect Dead In Hip-Hop?

A recent video shared on TikTok revealed the Migos performing without Offset in front of a low-energy crowd at this year’s Rolling Loud.

Throughout the years, Migos has had a reputation for having lively crowds during performances. Still, fans seem to have no respect for artists, even if they are among the most popular.

Some hip-hop artists who recently dealt with disrespect include the emerging rapper Ice Spice, who experienced similar crowd behavior during a recent show in Houston. The Bronx rapper performed her hit song “Munch,”  where the crowd appeared uninterested.

Rapper and singer T-Pain has also dealt with disrespect from fans. Last year, the multi-talented Florida artist went on a social media rant due to fans saying he has “no hits.”

The disrespect toward T-Pain also included others claiming he wasn’t a pioneer for current artists who use autotune, where he responded and told haters to “do their research.”

Another OG who faced similar backlash was former child actor and rapper Bow Wow. The “Fresh Azimiz” rapper hit his breaking point when trolls on social media were saying they couldn’t name three of his songs.

Bow Wow responded by saying he regretted his career and would drop his final album on Snoop Dogg’s newly acquired Death Row.

Rappers from any era put a lot of work into their craft, and fans disrespecting them could give the genre a bad look.

Mariah The Scientist Fires Back At Light-Skinned Privilege Claims

R&B singer Mariah The Scientist fired back at trolls claiming her career was only successful due to her “light-skinned privilege.”

The debate about Mariah benefitting from colorism was started by YouTuber fab Socialism.

Mariah called the colorist claims  “rude and divisive,” especially coming from another Black woman. She felt as if women wanted her to hate herself.