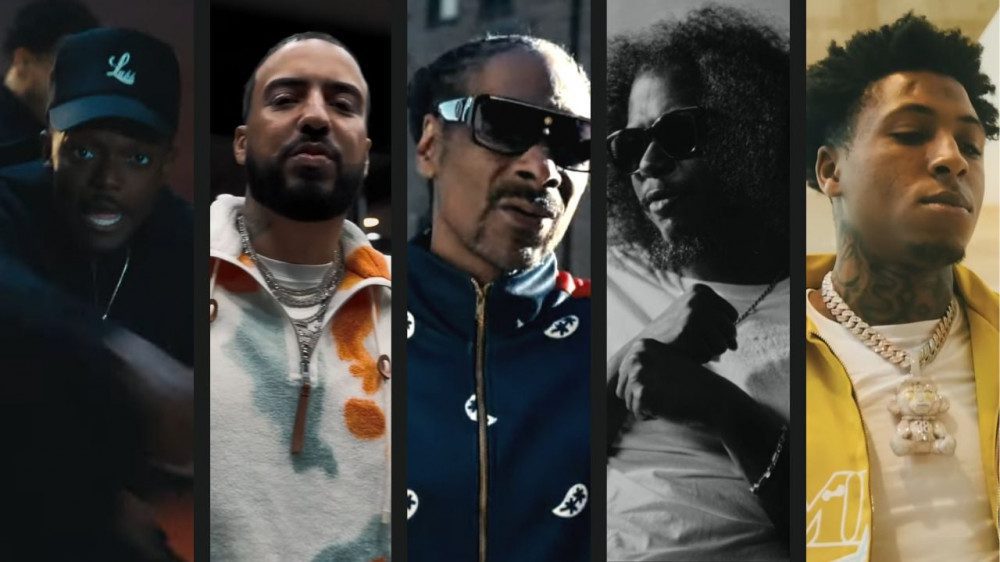 This Friday is about collaborations and collectives dropping. From Mount Westmore to the Westside, to Smino giving us “Matinee.” This week features songs that cover all your feels. There is a track for every mood. 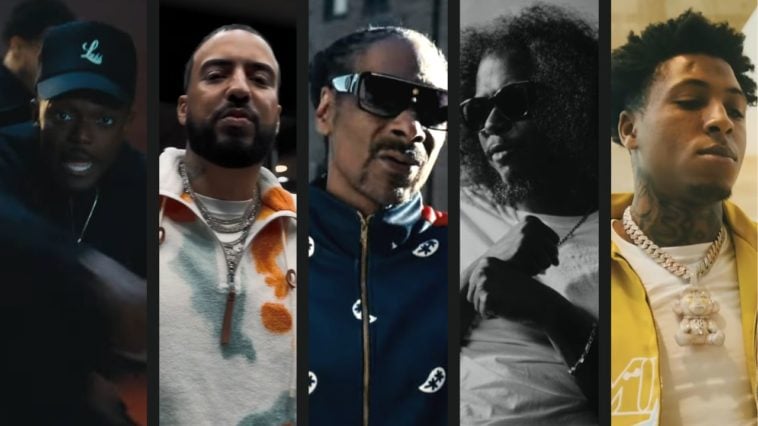 Smino is cooking. The Motown signee has dropped another single, “Matinee,” ahead of the October 28 release of his album, Luv For Rent.

“Matinee” is Smino’s pat on the back, rapping about how easily he can turn things up in his romantic relationships.The rapper will surely be busy, with the album drop and the planned tour with JID.

Meanwhile, the soon-to-be-released album would have 15 tracks, including the collaboration with J. Cole, “90 Proof.”

The song previews what to expect in his soon-to-be-dropped EP, Who’s Taken Time.

HDBeenDope – What Can They Say

The 5-song album contains the single and introduces what fans should expect.

A year after signing to Griselda Records (a match made in heaven according to some) Rome Streetz dropped his first album under the label, Kiss The Ring.

The album was executive produced by Westside Gunn with barz served by Benny The Butcher, Conway The Machine, Westside Gunn himself, Armani Caesar, and several other Griselda labelmates.

Rome maintains his gritty delivery and lyrics, inviting his fans into his thoughts.

If The Avengers were a music group, they would be Mount Westmore. The rap collective includes OGs from the West Coast: Ice Cube, Snoop Dogg, E-40, and Too $hort.

“Too Big” is the group’s first release together. Give it a listen for the nostalgia, and newbies can also see how rap is truly done.

French Montana and NAV are ensuring they ride the momentum gained by their recent album releases. Montana’s Montega LP and NAV’s Demons Protected By Angels are enjoying a lot of replays. With “Fenty,” they might have dropped a banger with replay value.

NBA YoungBoy – Ma I Got A Family

This 19-track album has no features and is NBA’s second in two months after Realer 2. The birthday boy decided to gift his fans something and ensure he remains in the top 10 of the most streamed artists in 2022.

Jam to it and hit us with your comments.

Snoop Dogg & DJ Drama – Gangsta Grillz: I Still Got It

Yes, this is as much a reminder for fans as it is for Snoop, the Westside evergreen as he reminds everyone in track 2: “I’m from 21st Street.”

Bobby Fishscale – Made It

Bobby Fishscale dropped the visuals to his recently released single, “Made It.”  You can also give it a listen here. Give it a listen.

Make it a date with 2 Chainz on Prime Video every Thursday from October 27 as he hosts the Amazon Music Live. The show will feature live performances by fan favorites just after Thursday night football.