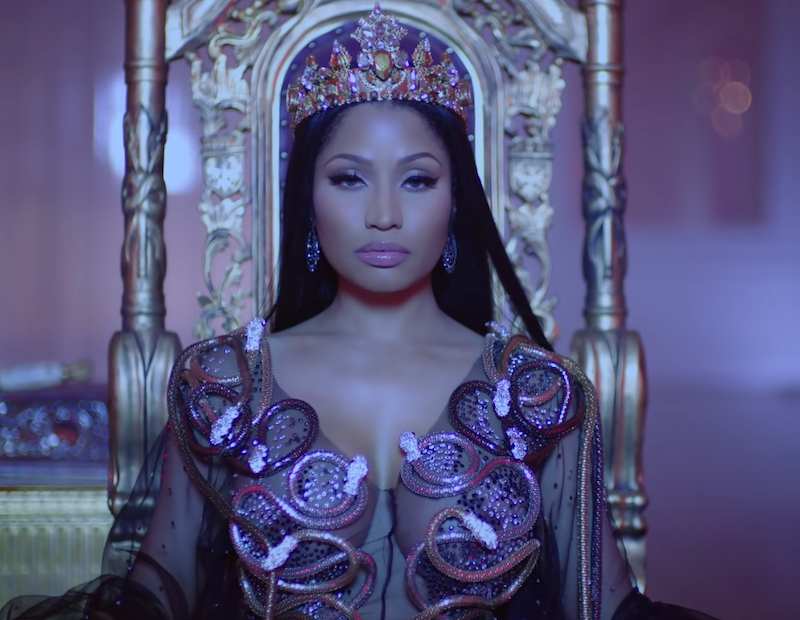 New York rapper Nicki Minaj has a huge opportunity to blow fans away with a certified summertime smash. The rap crooner has been recruited to appear on a much-needed “SKAT” remix with Tory Lanez and DaBaby. 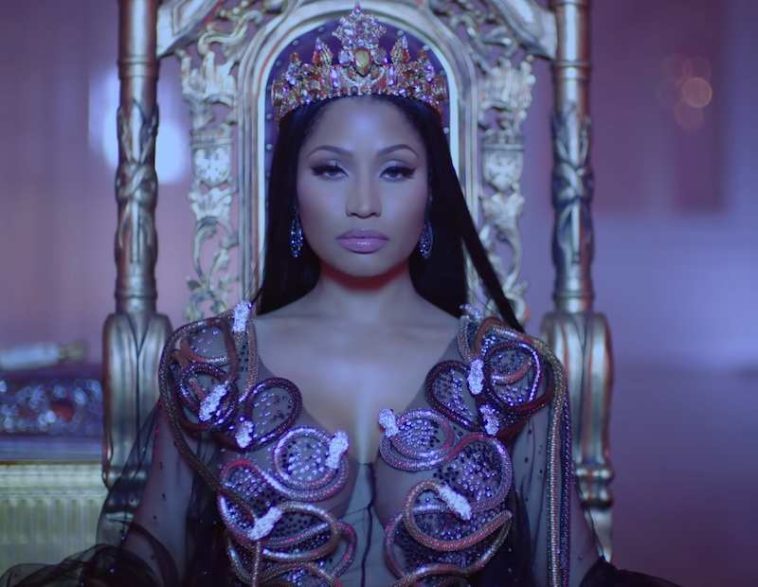 Earlier in the week, TL went to his Instagram page to share a snapshot at how many views “SKAT” had received in its first 48 hours. Tory also revealed he was going all out for his diehard supporters by putting together a money-driven contest.

Earlier in the week, TL shared his confidence in the newly released “SKAT” video. Without second-guessing, Lanez credited himself for putting out the best visual of 2021. The crown is up for debate as everyone from DJ Khaled and Nicki Minaj to Cardi B and Migos – plus Megan Thee Stallion – have all put out huge music videos over the past few months.