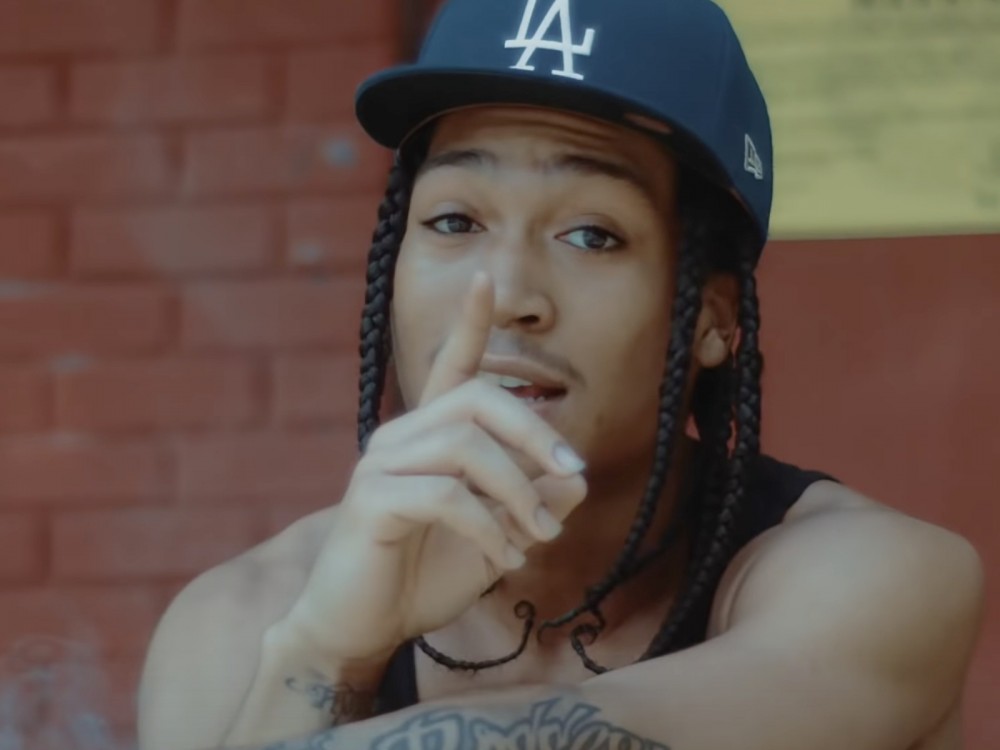 Meech went to his social media pages to plug the show. He shared a clip highlighting behind the scenes moments from the highly-anticipated series.

Earlier in the week, 50 went to his Instagram page to share a snapshot showing Lil’s dad Big Meech and huge early prison release news. 50 also promised his upcoming Black Mafia Family series would be even better as a result of Meech’s good news.

According to reports, Meech had his prison sentence lessened. This week, U.S District Judge David M. Lawson agreed to reduce Meech’s bid from 360 months to 324 months. Barring any changes, BM will now be released before 2030.

In April 2021, a handful of unseen photos surfaced of Big Meech looking like he stayed on the gym grind thanks to his son Lil Meech. He’s remained behind bars since September of 2008 when both he and his brother Terry “Southwest T” Flenory were sentenced to 30 years in prison each over running a nationwide cocaine-trafficking ring.

Do It Look Like We Stressin? Pops Did What He Had To Do So I Could End Up Here? Lol Fu*c A Deny This Mob Sh*t Led Us To Generational Wealth I Can’t Even Pay Him Bacc For What He Did For Me But When He Touchdown Imma Make Sure He Have Fun With These Millions On The MOB #FREEBIGZIPPO