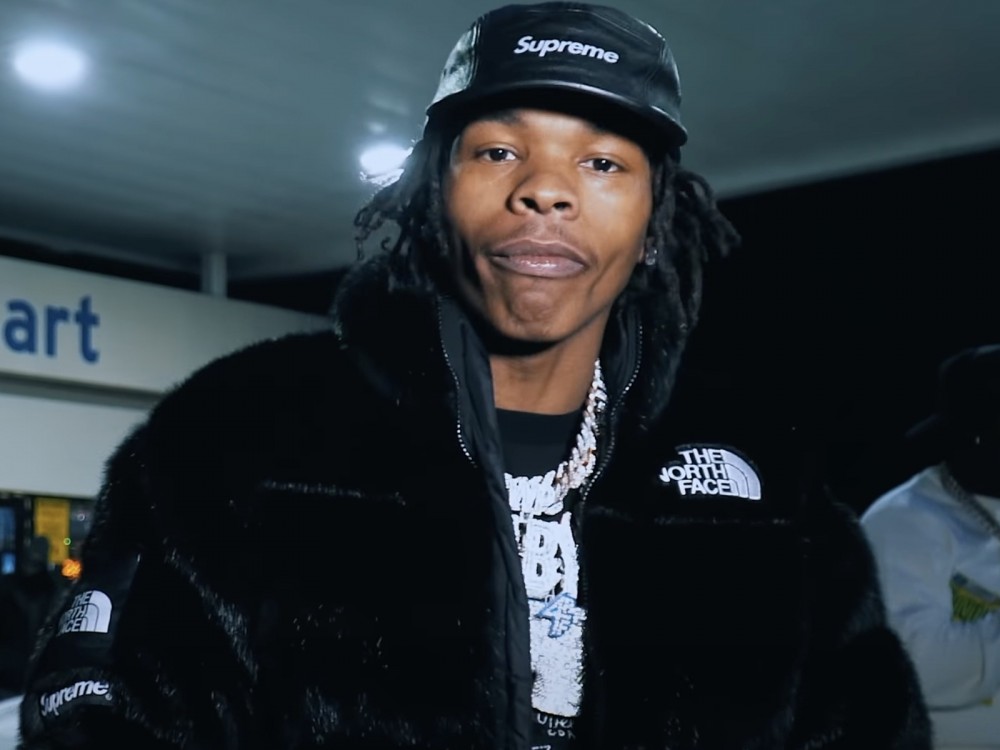 Atlanta rapper Lil Baby is helping everyone calm down. The hip-hop superstar has stepped up to assure the world he’s good-good after making headlines for a possible detainment and arrest in Paris over cannabis.

LB kept things short and sweet by relying on his Twitter page to get out a much-needed update. Instead of dishing out details, Baby assured his millions followers of being in a better situation than the one he was in yesterday.

Hours prior, Lil Baby and NBA star James Harden appeared to have been busted by Paris police. The latter was detained and released, but the “Woah” hitmaker was taken in after authorities allegedly found 20 grams of cannabis in the glovebox of a car he was in. The pair were in the city for Paris Fashion Week.