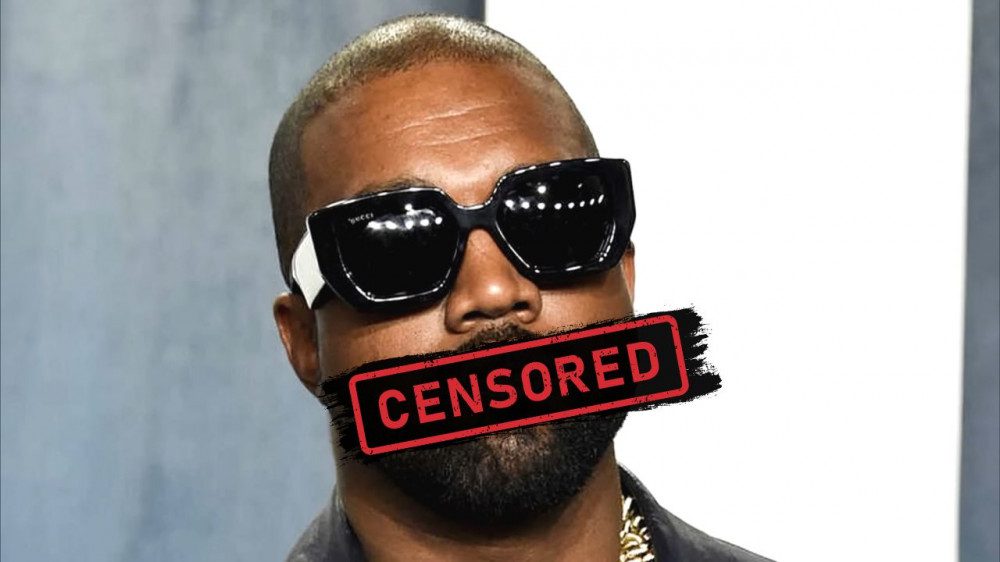 Kanye West has made many headlines this season and recently went on N.O.R.E’s Drink Champs podcast to chop it up. He also addressed previous headlines and his current political stance. The original 45-minute-long interview was ultimately removed by REVOLT and YouTube after Ye sat with N.O.R.E and made unfavorable comments regarding the George Floyd case and the Jewish community.

The amplified version of the conversation includes talk about ownership and production in the fashion industry, his ex-wife Kim Kardashian and being influenced by media, branding, and more.

The rapper also calls Pete Davidson, who openly struggles with mental health and addiction, a “heroin addict,” who he attempted to lure away from his kids during Kim and Pete’s relationship.

In the interview, Mr. West admits to being drunk “off the D’USSÈ” as he moves from one topic to the next.

Despite such comments and the flood of negative press surrounding the interview, rapper Joey Bada$$ tweeted about the situation and posed a question regarding censorship.

In the original tweet, the “Bad Mon” artist says he doesn’t support or agree with everything the YEEZY mogul had to say but believes he has the right to freedom of speech.

The rap artist is also known for speaking in a balanced tone on cultural issues like mental health.

So, What Is Censorship Exactly?

According to PBS, censorship is defined as “the suppression of ideas and information that certain persons — individuals, groups or government officials — find objectionable or dangerous.”

Kanye’s ideas were cited as a danger to the cultural narrative against the Black and Jewish community–and therefore silenced because of it.

After a 2020 survey, Pew Research reported that most Americans thought social media influenced political views. In the case of Kanye’s unpopular stance against issues, this survey could have merit.