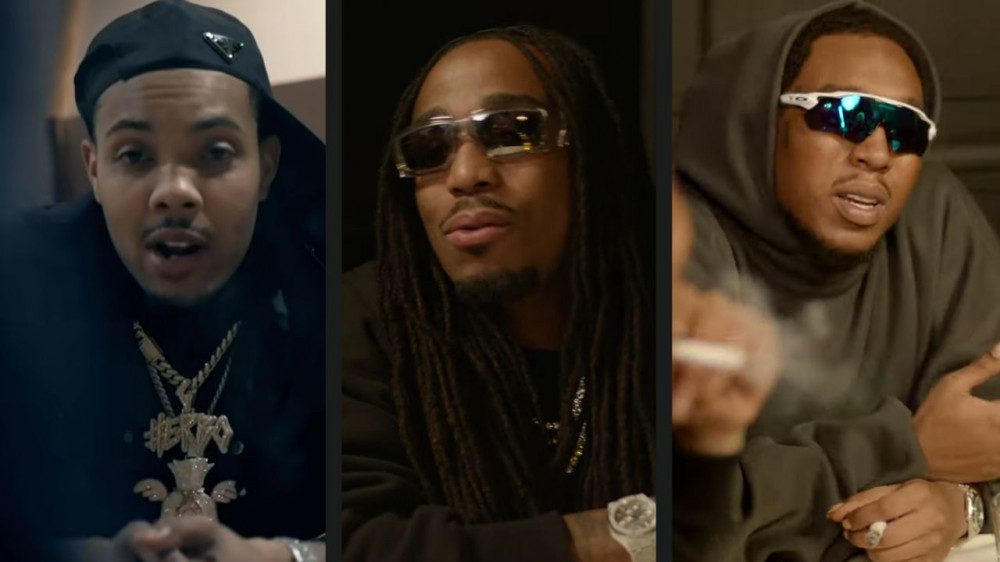 Music is eternal. It is a gift that keeps on giving, every day and every week. This Friday, there are new offerings by G-Herbo, NBA YoungBoy, and the ever-entertaining Soulja Boy. Quavo and Takeoff also released a new album, without their former partner, Offset. 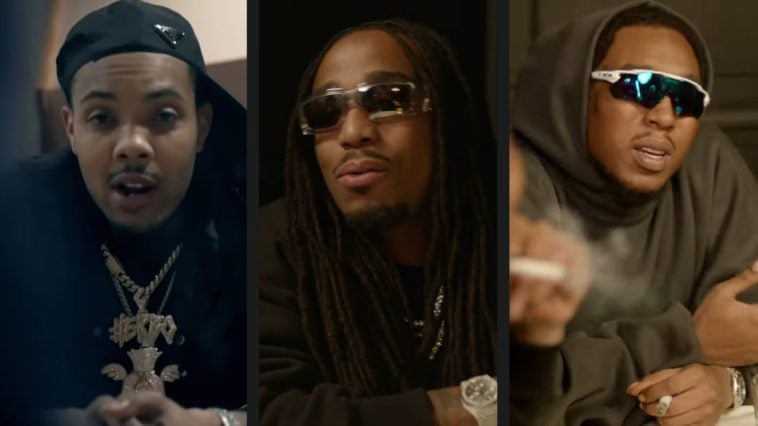 Quavo And Takeoff – Only Built For Infinity Links

Quavo and Offset have followed up the “Nothin Changed” drop from last week with a release of the entire album.

For those hoping the 18-song album would have some tea, they are in for a titillating gist as Quavo appears to be accusing Saweetie of cheating…with a friend.

The album features NBA YoungBoy and Summer Walker and pays homage to another classic, Only Built For Cuban Linx, with its title.

It’s been nine months and NBA YoungBoy is already on his fifth album.

He has been dropping music at a fast rate, and still taking a little time off to welcome his tenth child, clapping back on social media, and beating a gun charge.

The album’s name is probably an acknowledgement of how hot he has been all year; just steady winning.

I guess it is safe to expect a Christmas album.

G Herbo – Survivor’s Remorse: A Side

For the oldheads that remember radio cassettes, this is a digital throwback to that.

G-Herbo’s Survivor’s Remorse: A Side has been released with the other half dropping on Monday.

Coming from Chicago, with high rate of gun-related violence and deaths, the album speaks to success shielding him from the worst and more.

It is 12 tracks of reminiscing and truth-speaking.

“My Friends” is a good bop.

The song, which features Lil Durk, is a single off of TY Dolla $ign’s much-anticipated album.

You can give it a listen and let us know what you think.

Two certified artists, two rappers whose prime appears eternal, and what we have, is a jam for the ages.

This collab is worth the listen.

VEVO and Future – Back To The Basics

Jam to it, let us know what you think.

Soulja Boy- Speak On That

When he is not taking time out to reply decade-old tweets, or reminding us about his pivotal contributions to the culture, Soulja Boy is cooking up songs like this new jam: “Speak On That.”

The ladies have been securing the bag, making moves, and ensuring they are moving their careers forward.

Meanwhile, give a listen to Lil Yatchy’s“Poland” and A Boogie Wit Da Hoodie’s “B.R.O.”