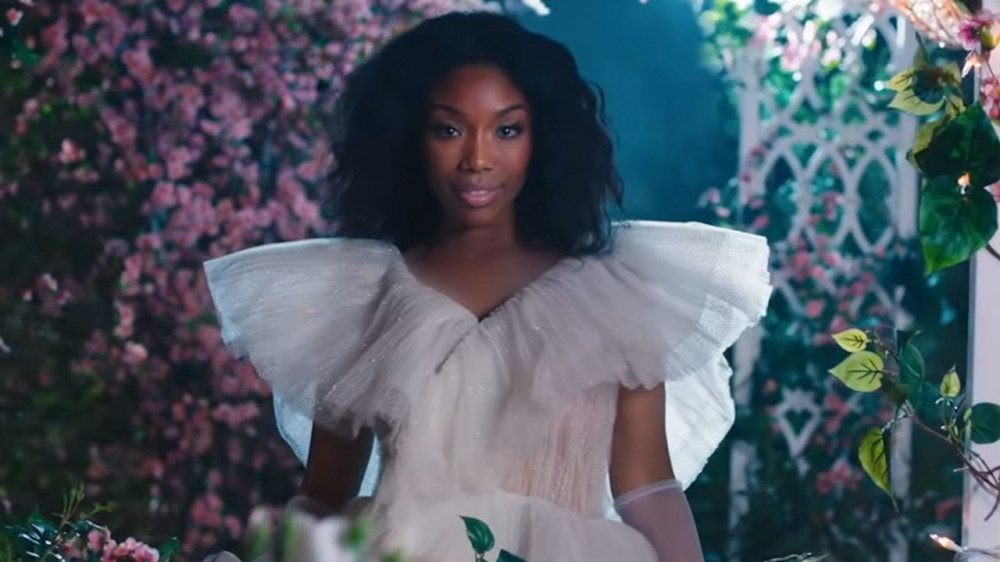 R&B singer and actress Brandy was recently hospitalized after possibly suffering a seizure while at her LA home. 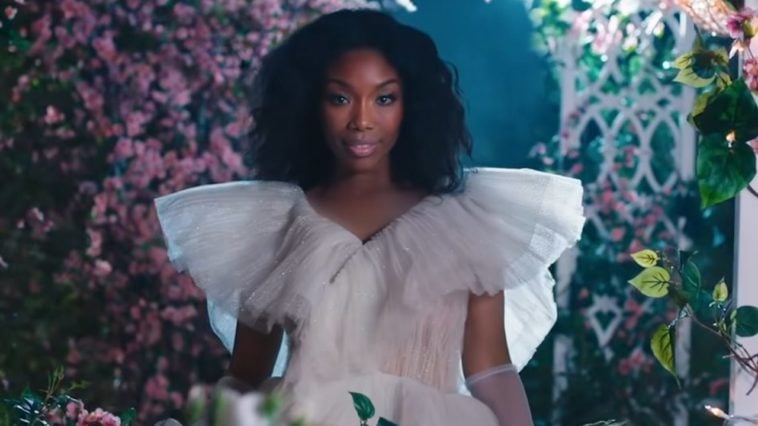 Brandy has reportedly been hospitalized after possibly suffering a seizure in her Los Angeles home.

According to TMZ, authorities received an EMS call on Tuesday, with the suspicion that the singer was experiencing a seizure.

The “Full Moon” artist is expected to recover as she has already been visited by family members.

Before the health scare, Brandy made sure to send her brother Ray J well wishes as he’s been dealing with mental health issues.

There is no information on Brandy’s health conditions before the scary incident.

Recently, Brandy was gearing up for a comeback as she signed a deal with Motown Records during the summer.

Brandy performed the national anthem at the NFC championship game earlier this year.
Brandy wore a white Prada tracksuit as she paid homage to Whitney Houston’s 1991 Super Bowl look. Brandy and Whitney have a great history together — the deceased superstar was Brandy’s mentor and a co-star in the film Cinderella.