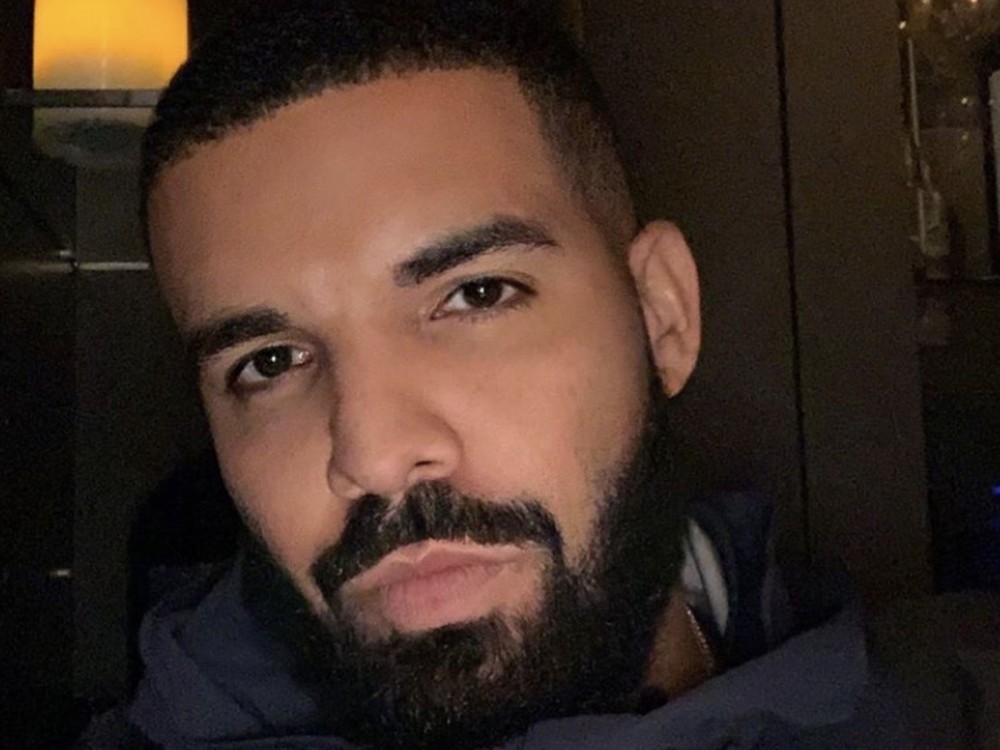 It seems like Drake’s Certified Lover Boy is ‘this’ close to dropping. This week, the 6 God went to social media to tease the album’s final touches and get fans fired up. 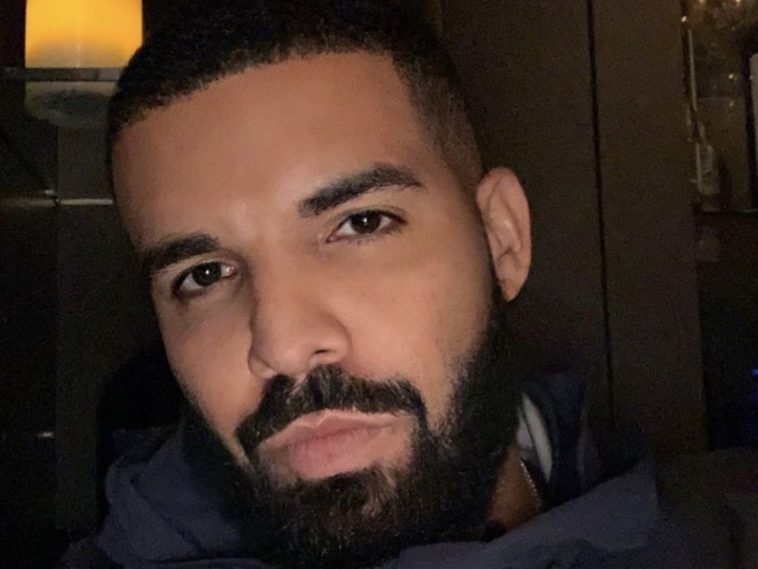 Drizzy kept things simple with an Instagram Story shot of the studio. Although he didn’t share any other details, or anything but the picture really, people can only hope it means CLB is coming out soon. Nobody else is in the picture so there can only be speculation on who, or if anybody, is working on the highly anticipated album with him.

The Toronto-born superstar and comedy icon Dave Chappelle were just two of the celebrities who flooded Las Vegas last weekend. Many celebrities poured into Sin City for a publicized McGregor-Poiter fight which turned into an incredible photo op.

Drake has been quite the busy man these past few weeks from dates in Dodger Stadium to being seen in Nicki Minaj’s studio to dropping hints on his Instagram next album. It was only right he show up to an event such as this. Drake and Chappelle have been friends for years and had a friendly run-in with each other at this star-studded event.

OVO fans have photographer Mathieu Bitton to thank for catching Drake and Dave Chappelle at Delilah Las Vegas in a stunning black and white shot.

Drake Gives Us The CLB Update We Need