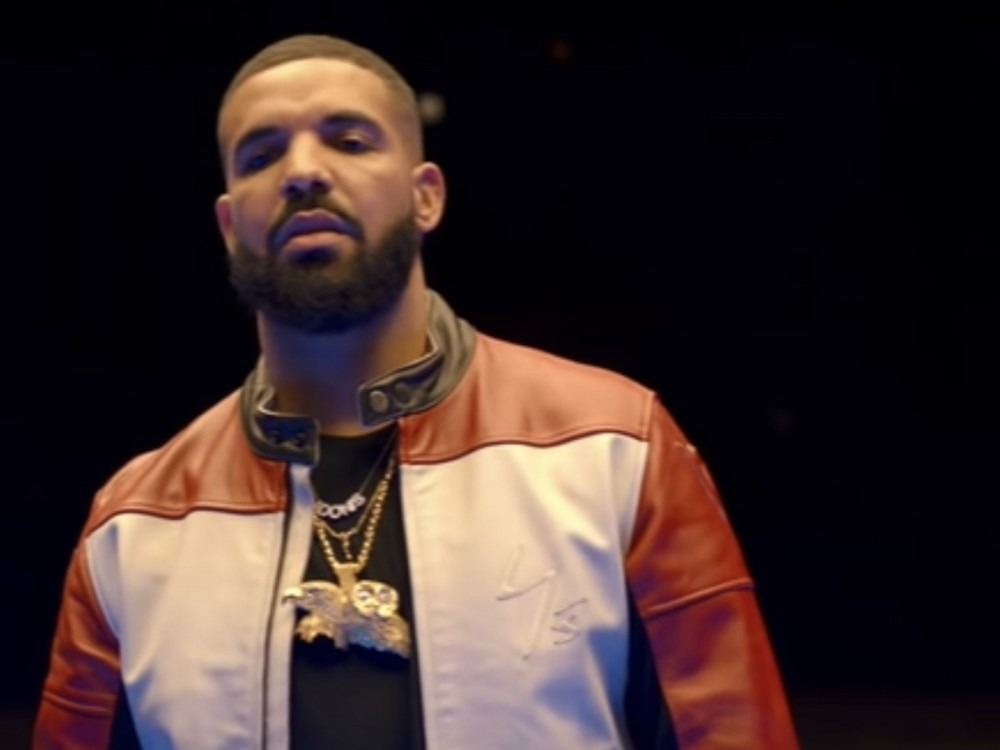 Hip-hop star Drake is taking sides. Amidst a wild social media rant against Kanye West by young rap veteran Soulja Boy, Drizzy has made it clear whose team he’s on. 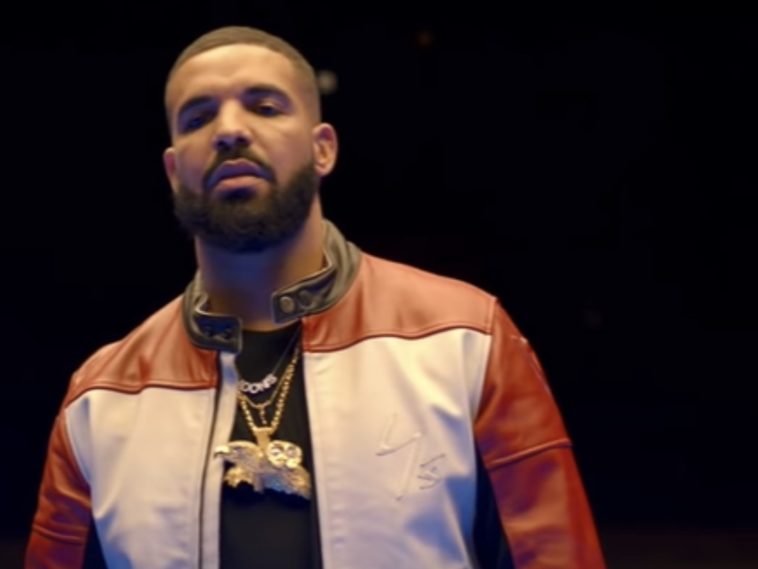 The 6 God popped up on Instagram with Soulja Boy glasses filter on. There weren’t any words to be said, but his stance seems quite obvious amidst his own problems and low-key feud with Mr. West.

Despite only dropping just 48 hours ago, the LP is expected to do insane numbers in a day and time when digital streams reign supreme. The LP is slated to put out at least 300,000 audio listens by this time next week.