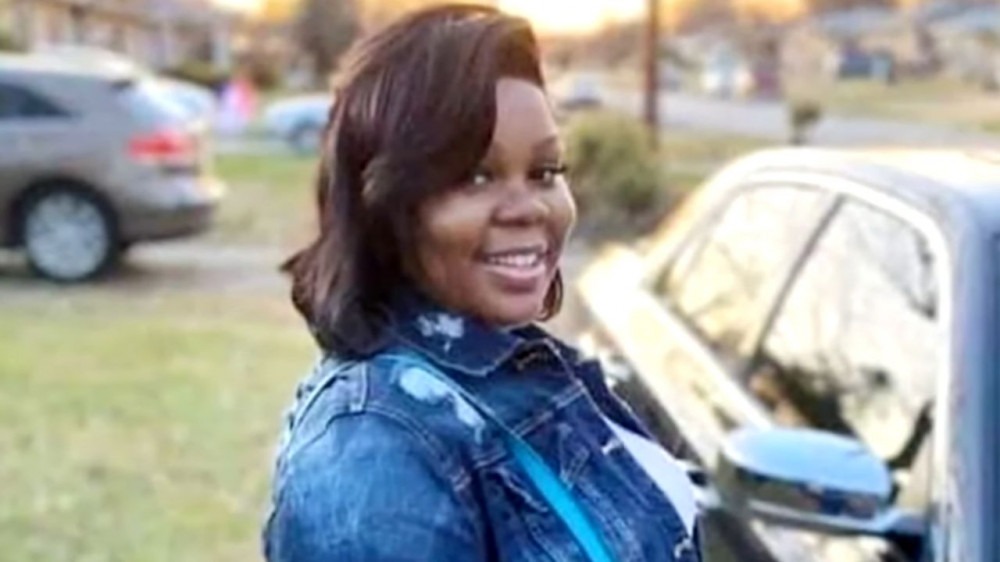 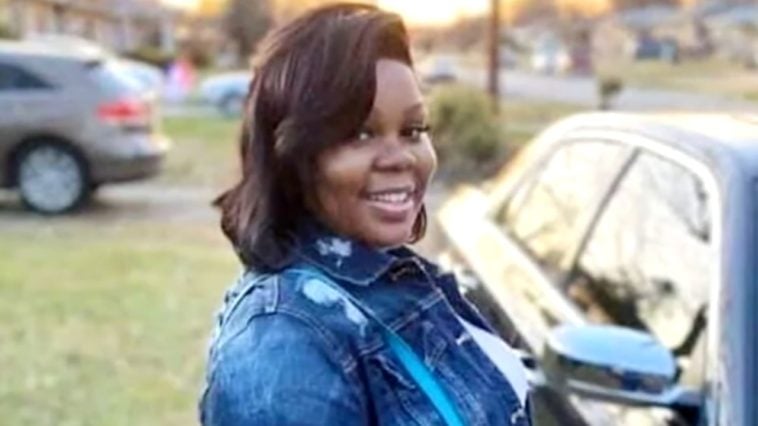 Arrests have been made and charges brought up against four police officers involved in the attack and death of 26-year-old Breonna Taylor in 2020.

Taylor was killed in a police raid of her Kentucky apartment, which she shared with her boyfriend.

Her murder sparked outrage all over the country, resulting in one of the biggest protest movements against racism since the civil rights.

From Discharge To Conviction

In the last couple of years, Hankinson was the only officer facing charges.

According to AG Garland, the four were charged under federal law.

He said the charges: “include civil rights offenses, unlawful conspiracies, unconstitutional use of force, and obstruction offenses.”