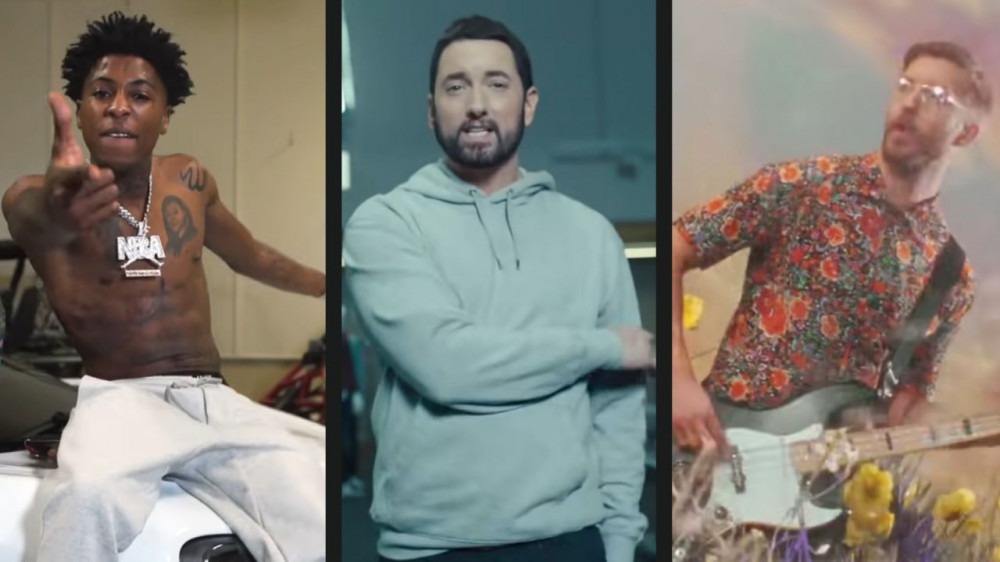 Here we are with the newest sounds as we walk into August. Once you’ve successfully come down from the high from Beyonce’s Renaissance album, give a listen to these offerings by Eminem, NBA Youngboy, DJ Khaled, and a host of others 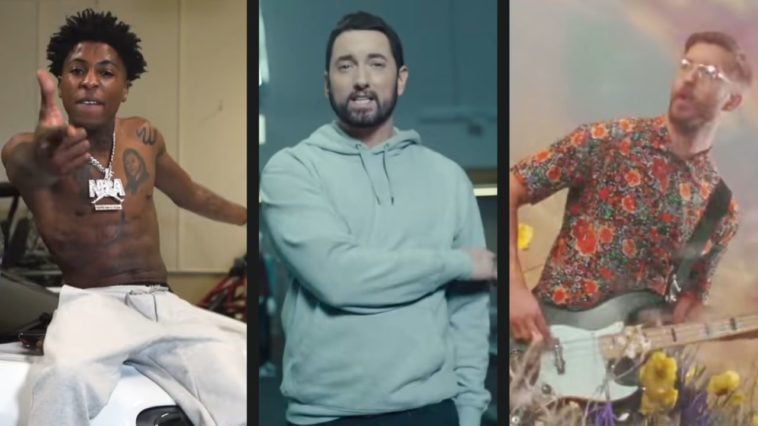 Trippie Red is also back with a new sound, born from a collaboration with Moneybagg Yo and Offset.

Read on, download on your device, and let these songs be your escape.

This album is such a trip. It is a ride down the highway, sunroof down, wind in your face as you visit memories tied to old songs.

This 35-song contribution from Slim Shady has features from the best at their best and some classics like “The Monster” featuring Rihanna, “No Love,” featuring Li Wayne, and more.

However, it is not all old school. The album contains his new song featuring Snoop Dogg, “From The D To The LBC.”

NBA YoungBoy is living up to the Khaled anthem: “All I Do Is Win.” After beating a gun charge last month, the rapper released his long-awaited album, The Last Slimeto.

Bobby Shmurda went up to the top, went to prison for six years, and is now trying to claw his way back.

This marks his first album in eight years since Shmurda She Wrote, and a follow-up to the catchy “Hoochie Daddy” single.

Benny The Butcher and The Black Soprano Family (BSF) have got something cooking.

Right along with that, they dropped a single along with its visuals. “Times Is Rough” is the shiznit.

No discussion of hip-hop in the last decade is complete without a reference to that iconic phrase “DeeJay Khaaled!”.

The hypeman rapper may have a few hits and misses, but he sure does have more hits. “Staying Alive ” is one of these hits.

The song features Drake and Lil Baby, two rappers at the height of their game.

Let us know what you think of this new banger.

Give it a listen and share your thoughts with us.

Calvin Harris has teased his new project and dropped various singles leading up to its full release. The Scottish DJ has finally dropped the album as promised. Ladies and gents, Funk Wav Bounces 2 is here.

After dropping a star-studded feature list, the DJ decided to bless fans with the 14-track album with many features by artists, including 21 Savage, Dua Lipa, Shenseea, and Justin Timberlake.

Icewear Vezzo feat. Kodak Black – It’s All On U

Talk about hitting the ground running. Barely a week after getting announced as signed to Quality Control Records, Icewear has dropped a new song. Give it a listen.