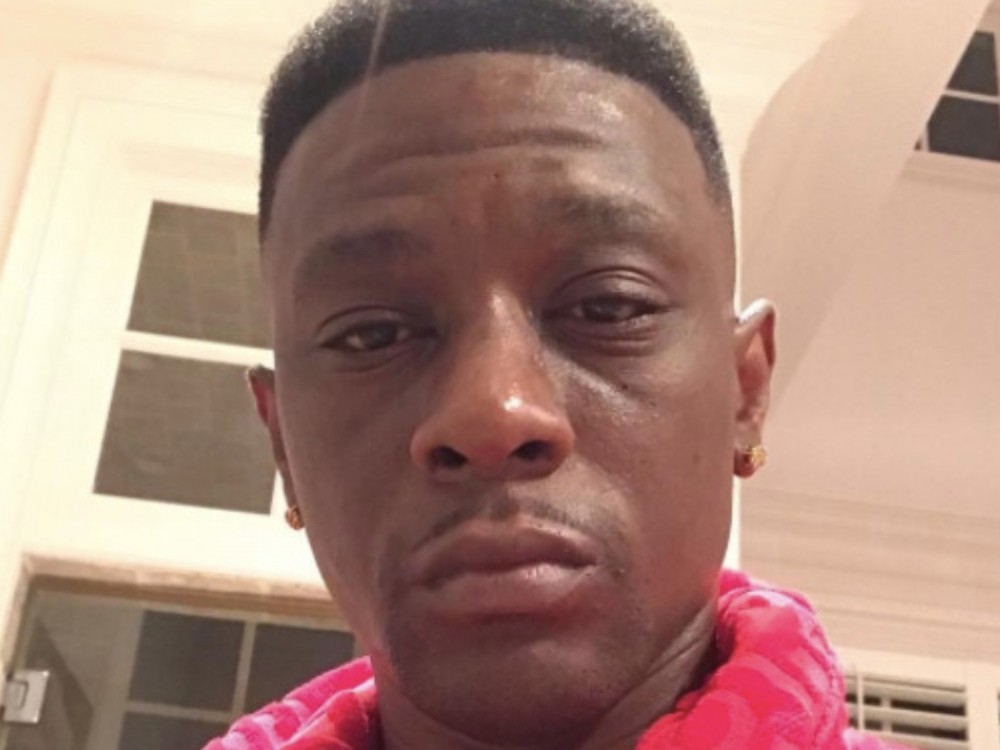 Louisiana rapper Boosie Badazz thinks he can outperform Kanye West. The hip-hop veteran has stepped up to put some respect on his own name and promise his GOAT TALK 3 album will outshine Ye’s studio effort. 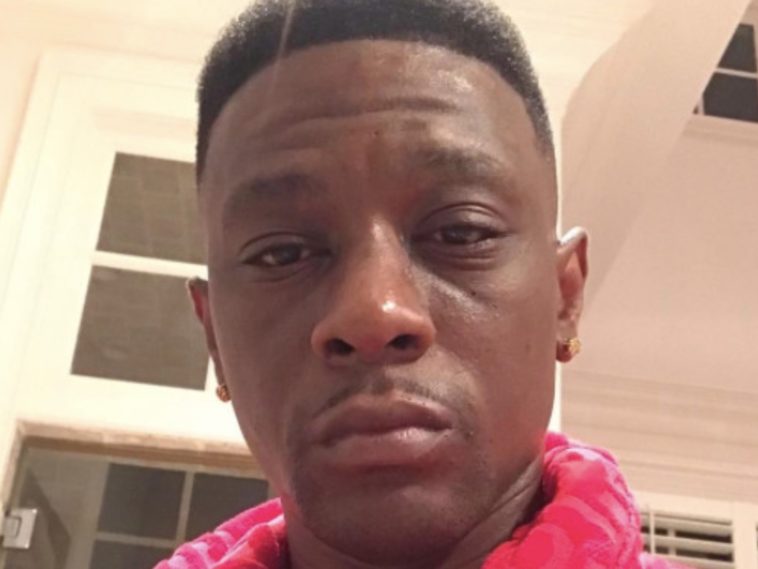 BB hit up his Twitter page to keep things 100 on his new music. Despite not name-dropping Yeezy, Boosie still referenced West’s retail project.

The proclamation comes right after Kanye put out his “Come To Life” music video to the masses.

Less than a week since dropping Donda to the masses, Ye has blessed fans with a video from the project. Instead of opting for a closed set video, Ye actually used his third album listening event footage as the basis. From Kanye actually setting himself on fire to reuniting with ex-wife Kim Kardashian, the video comes packed with stunning moments.

The Grammy-winning rapper can’t help but win, no matter how controversial he is. Whether he really put out Donda or Universal forced his hand, the project is expected to do ridiculous numbers in its opening week.