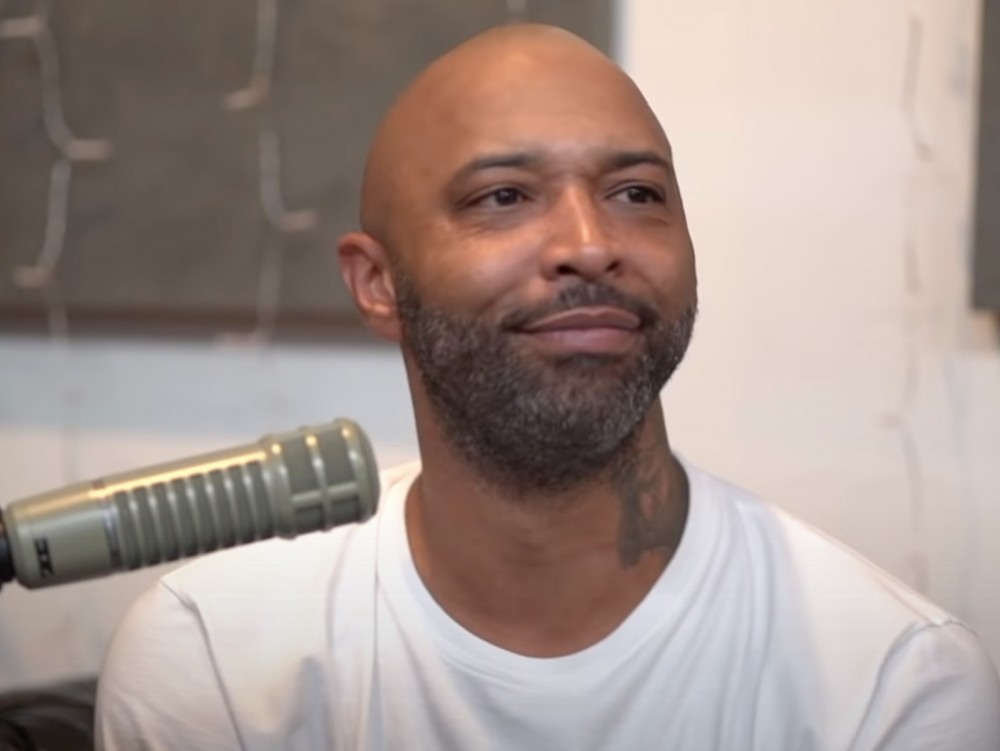 New Jersey rapper Joe Budden believes there’s no turning back now. The hip-hop personality has predicted a major clashing between his former rap rival Drake and Kendrick Lamar with both emcee gearing up to drop new albums. 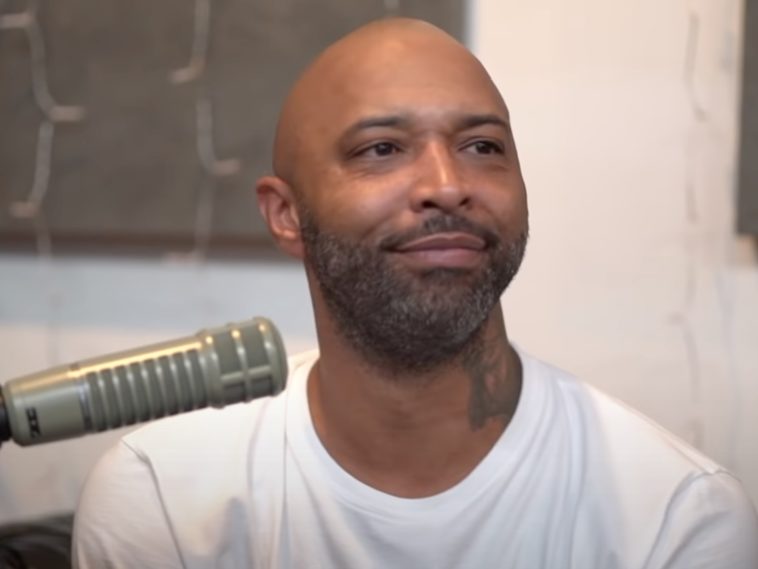 During a “Joe Budden Podcast” episode, the Garden State native referenced K. Dot’s mighty return to the spotlight and aim at the biggest rappers in the game. He specifically mentioned how in order for Lamar to regain the top spot, a face-off with Drizzy must happen.

“Kendrick don’t care about none of these n*ggas. It is a facade. It is a trick – ‘I have a hybrid strain of Drake and J. Cole a little bit in there. But this is a Toronto mansion, Degrassi special strain. Smoking on this, you’d love this. Gonna smoke more of this when I unlock more flows to come.’ He told you that. … This is happening. Armageddon is here. Finally. It’s time. Top [Dawg] can’t save it. Punch can’t save it. SZA can’t save it. Keem can’t save it. They have to collide.” (“Joe Budden Podcast”)

Budden’s remarks come days after Lamar and his cousin Baby Keem dropped their “family ties” music video. The must-see visual clocks in at over four minutes in length and has plenty of cinematic galore. Along with the mind-blowing video’s elements, the song itself is just his first official collaboration with Keem.