Baby Wants You To Put Respect On His Cash Money Legacy 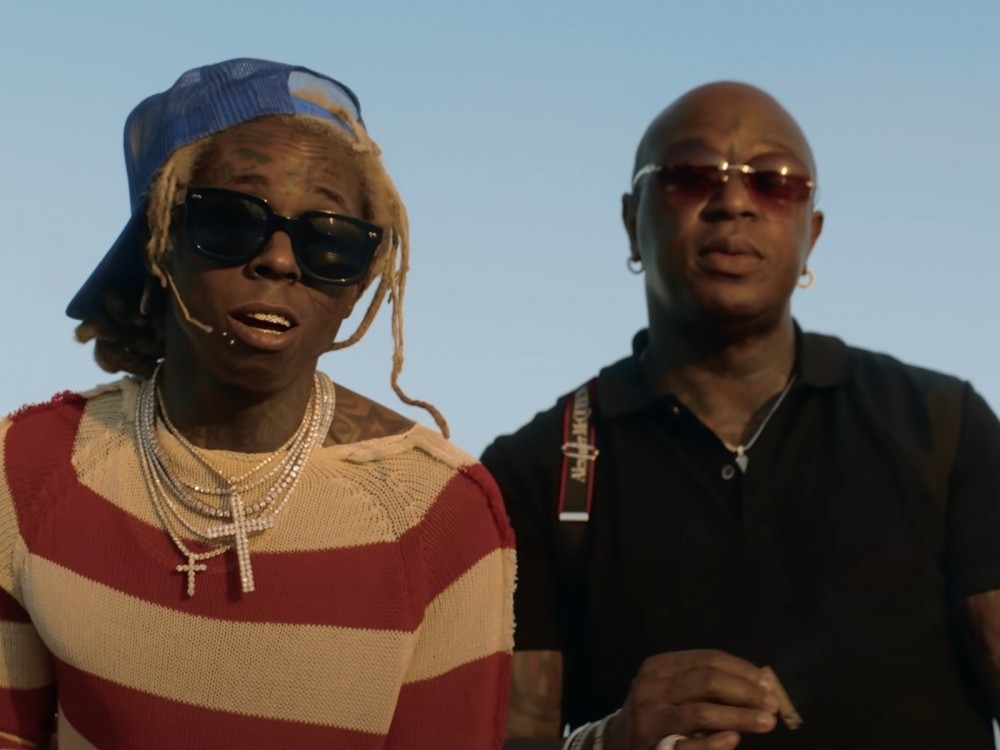 Cash Money Records CEO Birdman a.k.a. Baby really wants you to acknowledge just how much he’s contributed to the rap game. The hip-hop icon has stepped up to demand more than just flowers for helping guide the music industry with some of the biggest acts – ever. 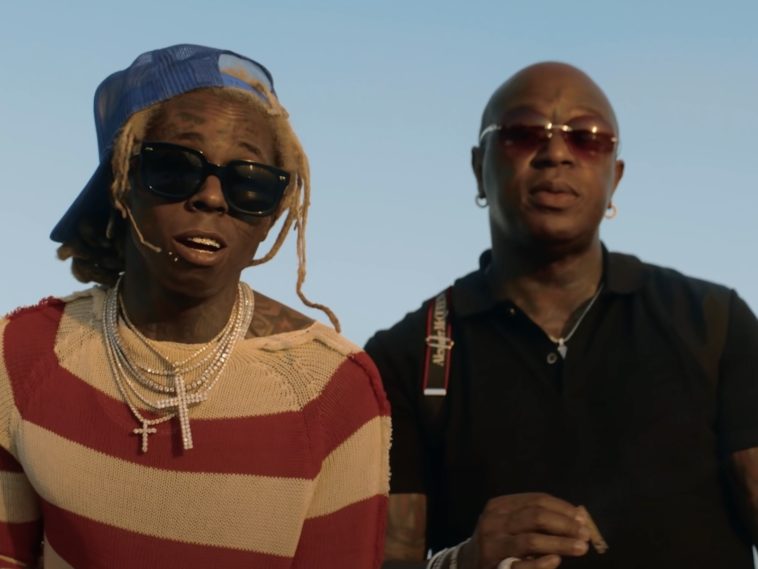 Baby Wants You To Put Respect On His Name

Birdman went to his Instagram page with a shirtless flex of himself. Instead of just going for Man Crush Everyday goals, Baby dished on why his name can’t just be compared to other music executives as the person responsible for overseeing the careers of Lil Wayne, Nicki Minaj, Drake, Hot Boys and more rap heavyweights.

During a recent “Where’s Wallo” interview, Birdman said he earned $20-30 million annually from his label’s master recordings. He broke down the process for those who may not know how this part of the rap game works.

“We license the music. I just started letting people sample my sh*t. So yeah, it’s a gang of ways you can make money with your masters. We generate $20-30 million a year just on our masters.”

This past weekend, Cash Money icon Lil Wayne’s daughter Reginae Carter went to her Instagram page and didn’t hold back on dishing out just how special Weezy F. Baby is to her. She specifically credited him for being great and made sure to let her millions of followers know he’s a music icon.

The Return Of Summer Festivals

Wayne is signifying the return of big summer festivals for hip-hop fans. The hip-hop icon is set to reopen L.A.’s Memorial Coliseum after the COVID-19 pandemic with his UPROAR music festival in August, and tickets are officially available. Wayne’s UPROAR Hip-Hop Festival is described as an immersive and interactive experience with music, arts, and nightlife activities.