Sophie Brussaux Proves She Still Has Big Love For Drake 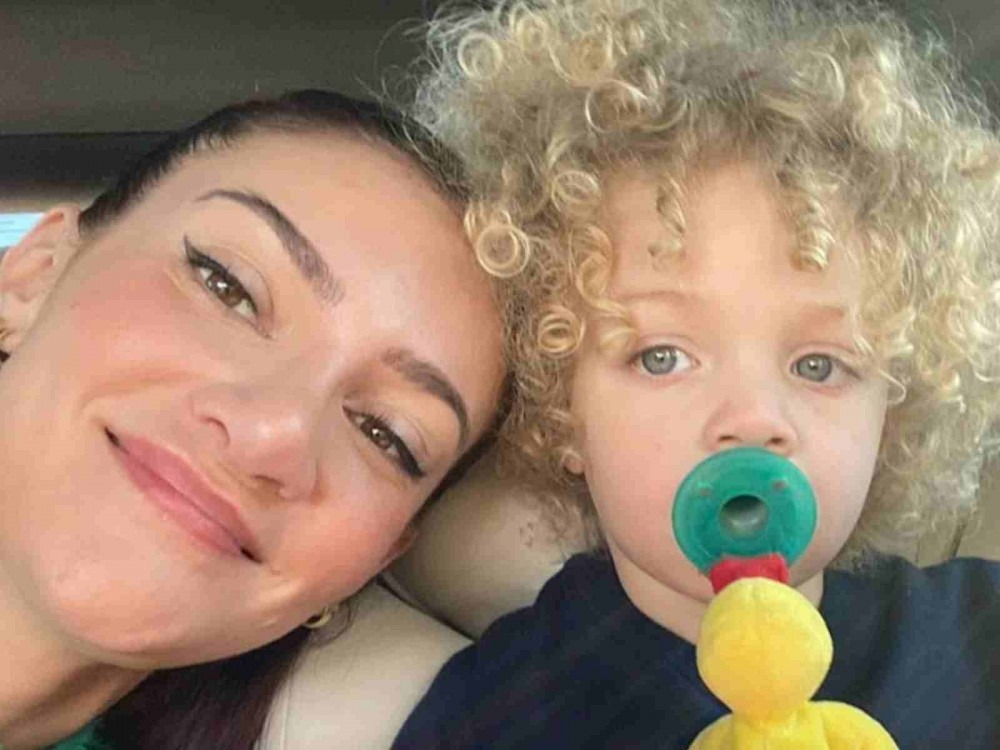 OVO Sound boss Drake might want to reconsider love with a certain former flame. The hip-hop superstar’s ex-girlfriend and son’s mother Sophie Brussaux sent him some very unexpected love and attention in light of Father’s Day. 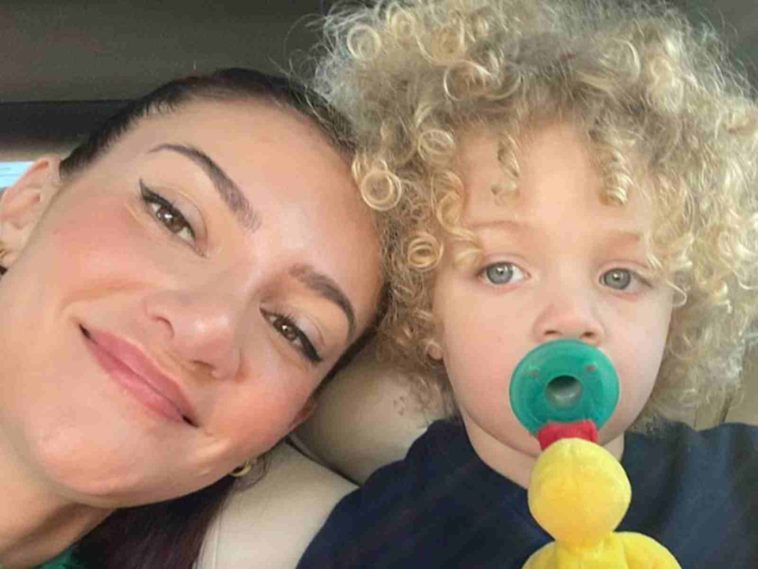 The French model and painter went to her Instagram Story this past Sunday with a salute to the one and only 6 God. Along with sharing a throwback shot of Drizzy and their son Adonis, Sophie went the extra mile by crowning him king of daddy duties.

In early May 2021, Aubrey hit up Instagram with some must-see footage. In the video, Drizzy Jr. is shown watching highlights of NBA superstar LeBron James from his Miami Heat days and one move made Adonis lose it in awe.

If Drake’s toddler son Adonis wants to get serious about this basketball thing, he could have a great mentor in his dad’s good friend LeBron James. A clip recently emerged and proved AG has some serious potential, knocking down jumpers while Drake’s “What’s Next” plays in the background.

#Drake shares a video of his son #Adonis playing basketball 🏀