9 Rappers From The ‘F9’ Soundtrack W/ Their Fast + Furious Rides 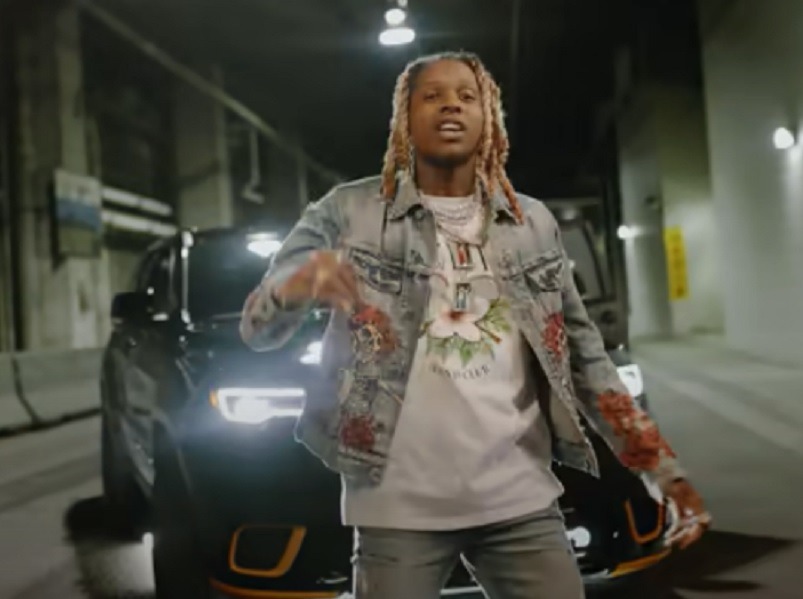 Nothing says summertime is getting back to normal quite like the release of another Fast & Furious movie sequel. The latest in the lucrative film franchise, F9, is coming out June 25. 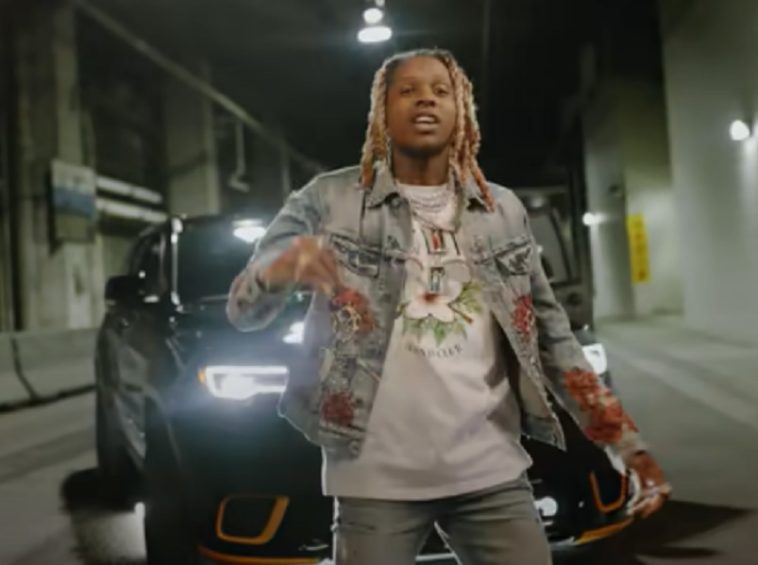 And of course the on-screen product has its hip-hop influence. Cardi B will appear in F9, and Fast regular Ludacris is back again for another spin.

In the spirit of the ninth installment of the iconic movie series, we’re taking nine of the rappers from the F9 soundtrack and looking at their hottest wheels.