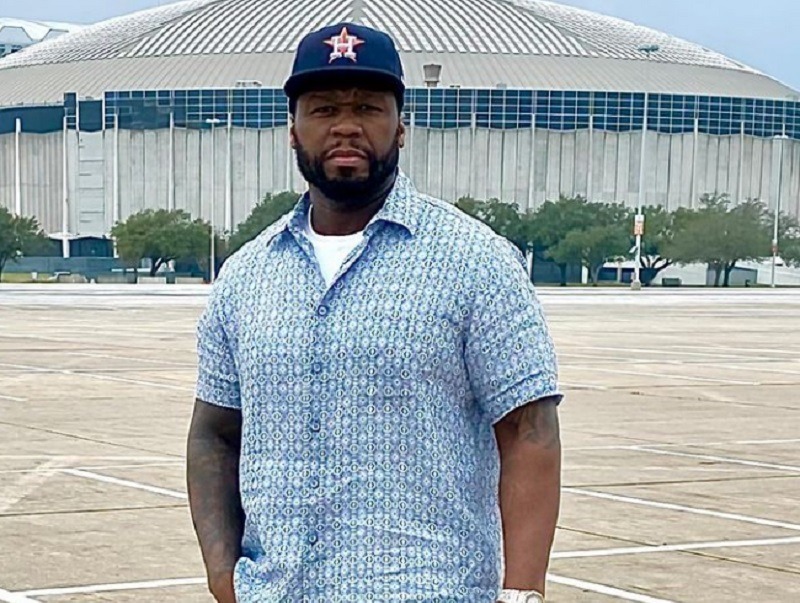 At this point, you need a day planner and a TV Guide just to keep up with 50 Cent‘s screen projects. The rapper turned Hollywood heavyweight already has “Raising Kanan” (from the “POWER” franchise), “Black Mafia Family” and a Cyntoia Brown documentary in the works, and now his book adaptation “The 50th Law” is generating industry buzz. 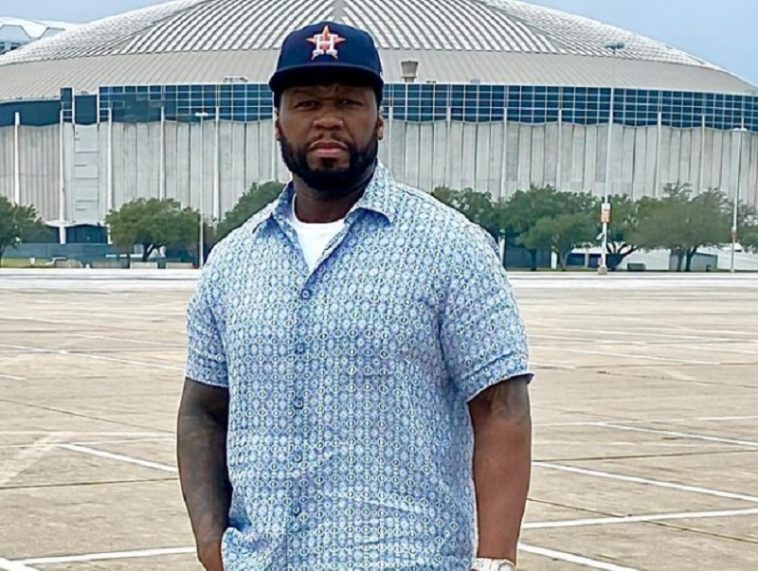 50 Cent and “Black-ish” creator Kenya Barris are teaming up for “The 50th Law,” a Netflix series based on 50’s bestselling 2009 book. The hip-hop mogul is predicting big things for the project, declaring on social media that it’ll be No. 1 on Netflix when it debuts.

DaBaby Wants A Role In ‘The 50th Law’

Back in February, when 50 Cent posted the news on Instagram of his partnership with Kenya Barris, chart-topping rapper DaBaby made a comment hinting that he’d like to be involved. 50 is known to cast rappers in roles for his “POWER” franchise, including Kendrick Lamar and Method Man.

Fifty was geeked to find out that former Black Mafia Family drug kingpin Big Meech won a prison sentence reduction and is gearing up to come home earlier than expected. The Grammy winner predicted his upcoming BMF series would be even better as a result of Meech’s good news.

According to reports, Meech has had his prison sentence reduced. This week, U.S District Judge David M. Lawson agreed to reduce Meech’s bid from 360 months to 324 months. Barring any changes, BM will now be released before 2030.