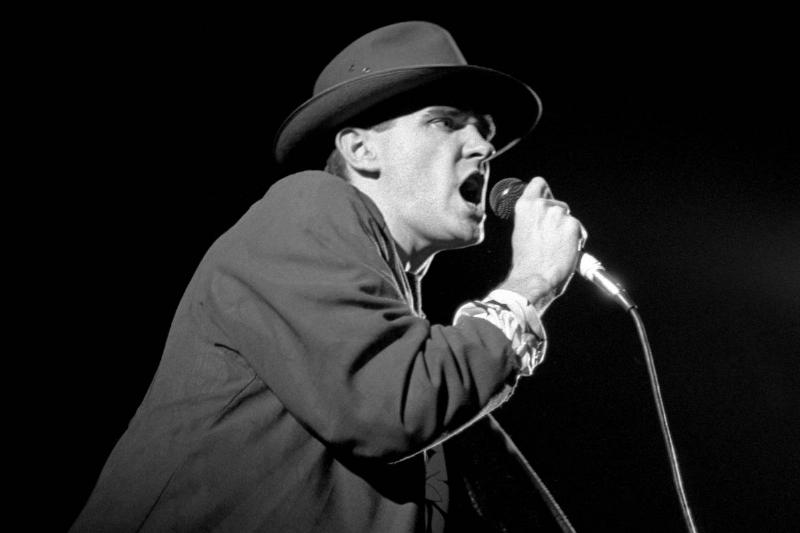 What year do we live in when an ’80s goth icon wants to sue a classic animated series that started in 1989 for defamation? The answer is 2021, but the story feels like it’s straight out of the past.

Over the weekend, The Simpsons aired an episode where Lisa becomes infatuated with a British vegan musician only to find out he loves eating meat. Oh yeah, he was also the former frontman for The Snuffs. Morrissey, of course, used to be the frontman for The Smiths.

After the episode aired, Morrissey lashed out at the show via a statement on his website, “The hatred shown towards me from the creators of The Simpsons is obviously a taunting lawsuit, but one that requires more funding than I could possibly muster in order to make a challenge.”