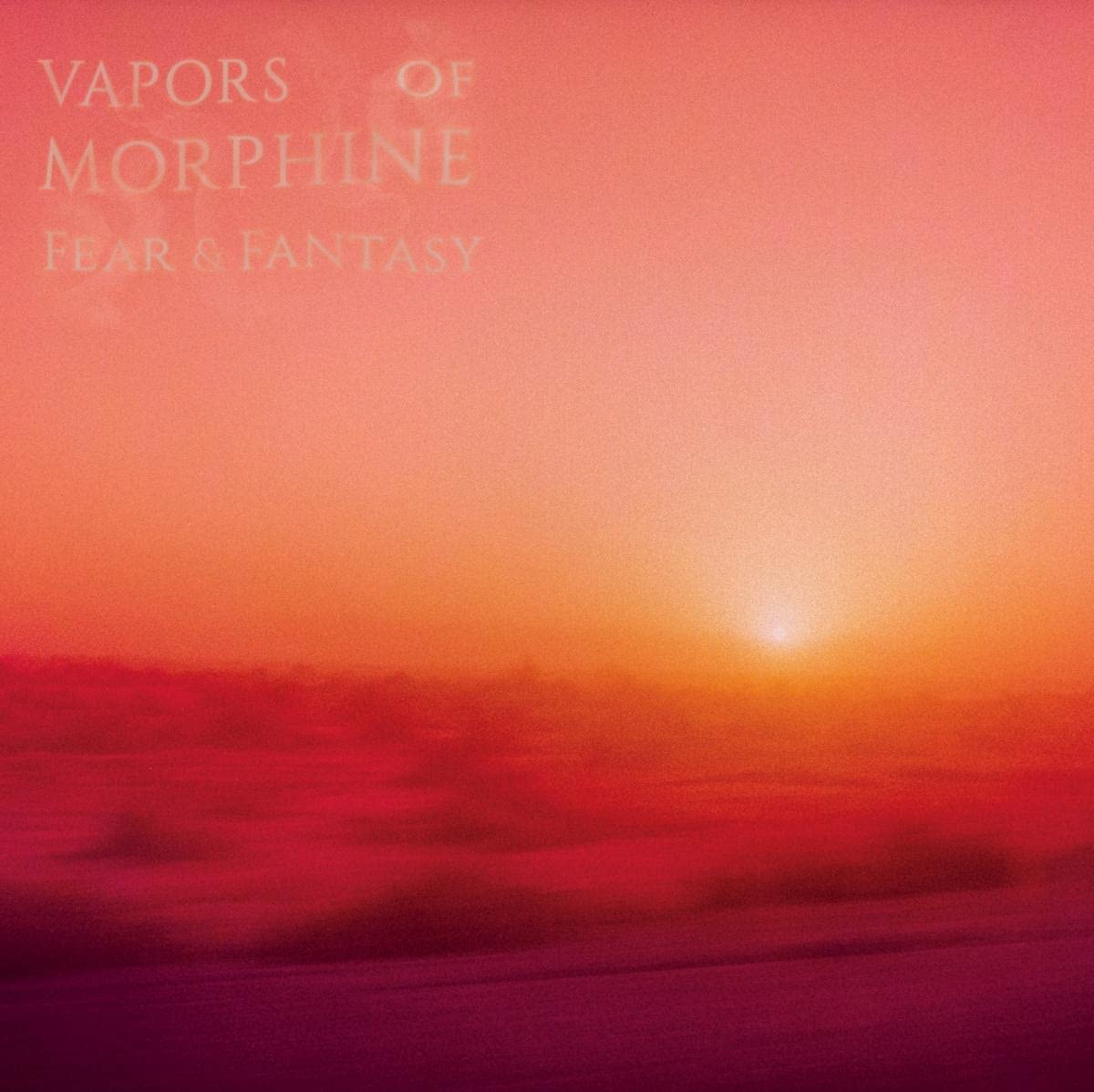 Morphine, formed in 1989, came to a swift and tragic end when the band’s frontman, Mark Sandman, died onstage during a gig in Italy. Another decade would pass until two other founding members, saxophonist Dana Colley and drummer Jerome Deupree, decided to regroup, forming the trio Vapors of Morphine with guitarist/bassist Jeremy Lyons filling out the lineup. Fear & Fantasy heralds a shift in a new direction, as Deupree is present on only half the tracks, having left the band in 2018. His replacement, Tom Arey, takes over for the rest, and while that might cause some longtime acolytes to wonder if that means the sonic connection to Morphine is now depleted, in all honesty there isn’t all that much difference—yet. Arey’s drumming isn’t so similar to Deupree’s as to be tagged as mimicry, but neither is it a grand departure. If Vapors is looking to head into truly new places, that may take an album or two more. All in all, Fear & Fantasy is still faithful to Morphine’s roots, and on songs from both the “J side” (“Golden Hour,” “Special Rider”) and the “T side” (the exotic “Lasidan” and “Baba Drame”), there’s both familiarity and an undeniable sense that this is a band that’s looking to expand its self-definition.Please enjoy this full-length feature from our July/August Issue. Not a subscriber? Show your support for only $2/month