The Weeknd Is Boycotting The Grammys 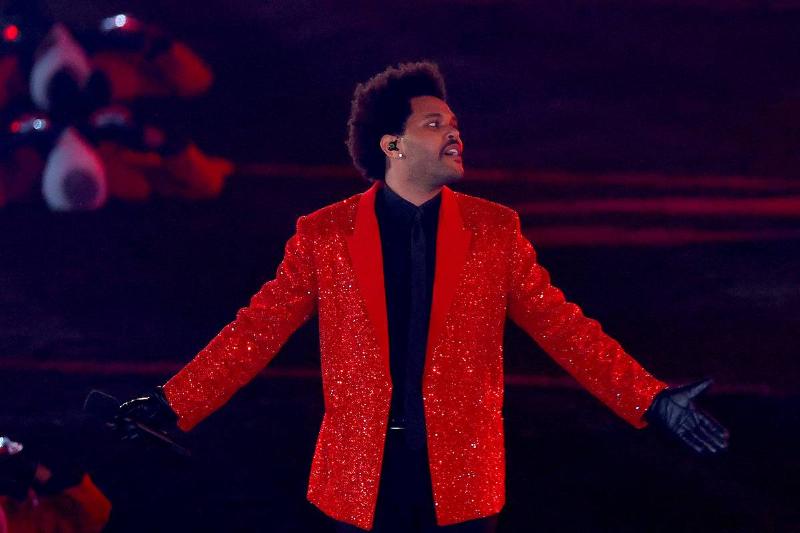 When it comes to the Grammy’s, The Weeknd is out. The performer is reportedly upset that his most recent music was not recognized by the nominating committee. After Hours was one of the biggest albums of the last year, and was expected to garner plenty of awards consideration.

After being told to expect Grammy love, now The Weeknd will be getting none, and as a result will no longer allow his recod label to submit his music for awards consideration. Getting snubbed entirely caused “sadness, anger, and confusion” he revealed to The New York Times

The Weeknd isn’t the only artist upset with the Grammy’s. Earlier this week, Zayn Malik voiced his own displeasure with being snubbed by the nominating body. Both artists are now calling for more transparency, although only The Weeknd is planning a full Grammy boycott.

Longtime music executive Chris Anokute voiced his support for The Weeknd, who he says, “clearly made the album of the year. If his peers didn’t vote for him, that’s a shame — if that’s the truth. We don’t really believe that’s the truth; there’s just no way. But we rally don’t know.”