Imagine Dragons Are Imagining A Comeback! 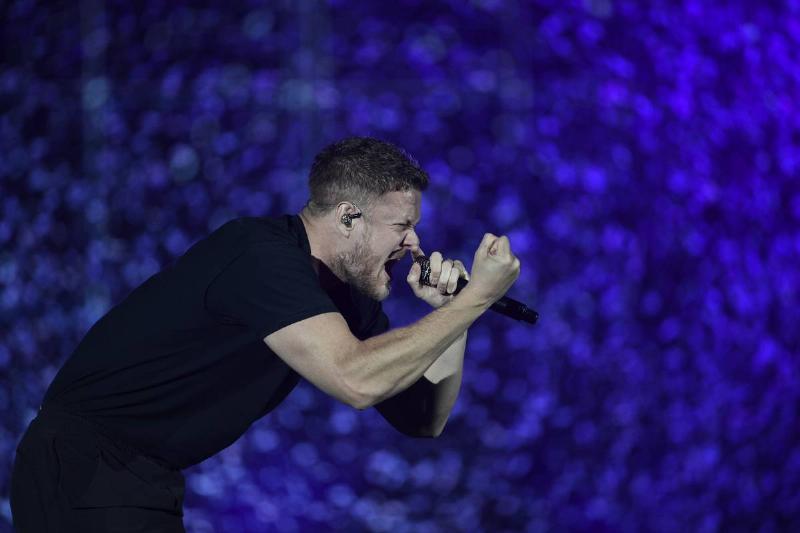 The last time we heard new music from Imagine Dragons was two years ago. The wait for the next catchy hit from the band is finally over after two new tracks dropped last night at midnight. “Follow You” and “Cutthroat” are both expected to be on the band’s highly anticipated album due out later this year.

Surprisingly, lead singer Dan Reynolds says new music has been in the work for three years, “I’ve been working on this album with the guys for the last three years and feel both excited and anxious for their release.”

“Follow You” is an especially emotional song for Reynolds, who remarried his wife after a long seven-month separation. He explained on social media that the song is about “loyalty and love,” both of which he had tested and strengthened as he and his partner went through their struggles.

Imagine Dragons’ last long play, Origins, came out in 2018 and peaked at number 2 on the Billboard album sales charts. Both new tracks can be watched below.