Cardi B Has “Ideas” To Stop Selena Gomez From Retiring 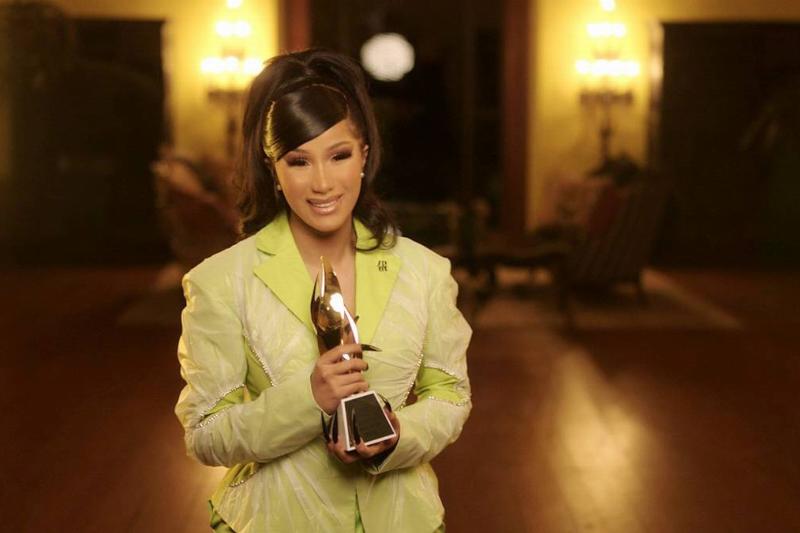 Earlier this week, Selena Gomez revealed the shocking news that she was considering retiring from the music industry. Tired of trying to meet unattainable expectations, the exhausted entertainer hinted that she only had one album left in her before calling it quits.

The news of Gomez’s possible impending retirement did not sit well with Cardi B, who tweeted support for her colleague. The rapper even hinted that she might have some ideas she’d be willing to throw Selena’s way. On Twitter, she wrote:

“I don’t think Selena should retire .She makes good music & her fans love her .I think she needs one more Era. A edgy one that no one ever seen her as .I would love to give her some ideas.”

Cardi B then expanded on her point, explaining why she felt she needed to speak out in defense of Gomez, “I like Selena tho .I defend her cause she is such a sweetheart in person.Us celebs get picked apart all the time but she is just to sweet to go thru that.”