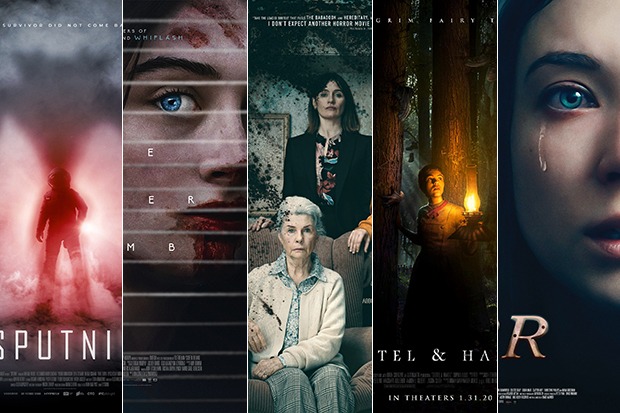 While most of the film industry was brought to its knees in 2020, genre films thrived due to the resurgence of drive-ins (nobody wants to watch a period drama from the backseat of a Kia Rio) and their inherent escapism. That resulted in a flood of new titles popping up on streaming services. Unfortunately, many of them bordered on unwatchable even for the most ardent genre fan. There were gems to be found, you just had to know where to look. (If you like gore you should probably get a Shudder subscription).

As with my best films of 2020 list, a lot of the best offerings came from overseas. The UK gave us the most metal revenge thriller of the year (A Good Woman Is Hard To Find), South Korea and Belgium made zombies interesting again (#Alive and Yummy), Australia blessed us with a family curse and killer crocodiles (Relic and Black Water: Abyss), France contributed a killer jacket (Deerskin) and Russia displayed great finesse with aliens (Invasion and Sputnik). Check out my top 30 genre films of the year below.

A Good Woman Is Hard To Find (ready my review)

The Dark And The Wicked

The Witch: Part 1 — The Subversion

The Vast Of Night (read our review)