Should Have Been Bigger: Mariah Carey’s “GTFO” 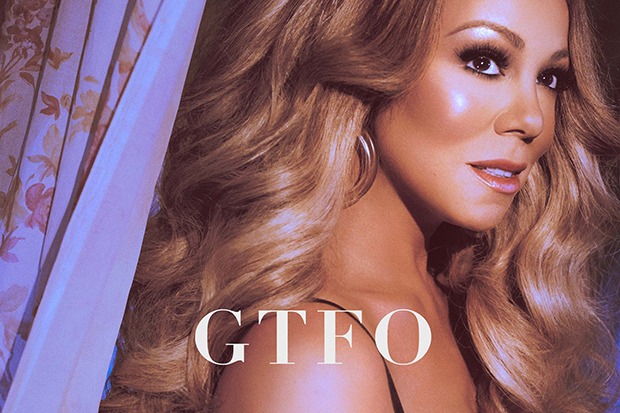 Mariah Carey’s “GTFO” is the energy I’m taking into 2021. After all, few songs capture the moment of cutting your losses and moving on to (hopefully) greener pastures than the first promotional single from Caution. “You took my love for granted, you left me lost and disenchanted,” Mimi begins over slick production that incorporates a clever sample of Porter Robinson’s “Goodbye To A World.” “Bulldozed my heart as if you planned it, my prince was so unjustly handsome.” Instead of wallowing, the living legend goes on the offensive.

“How ’bout you get the fuck out? How ’bout you get the fuck out?” Mariah coos elegantly on the outrageous chorus. “Take your tings and be on your merry way, fly off with the wind — bye bye, baby.” It almost goes without saying that “GTFO” is one hell of a mood. Given the viral nature of the song and the chic visual, “GTFO” seemed destined for major chart success. Which never happened because radio refused to play it and the lyrics made TV performances an impossibility. It did, however, crack the top 30 on Billboard’s Hot R&B Songs chart.

The magic of Caution — AKA the best album of 2018 — is its cohesiveness. It’s an all-killer, no-filler collection that takes you on a journey, while setting a very specific tone. In other words, it’s the kind of project that doesn’t rely on singles to keep you hooked. There’s depth and real emotion. All the same, “GTFO” deserved to be a much, much bigger hit. If for no other reason than Foul-mouthed Mimi is the antidote to most of life’s ills. Revisit the gem below.