Justin Bieber Will Debut A New Song Called “Anyone” On NYE 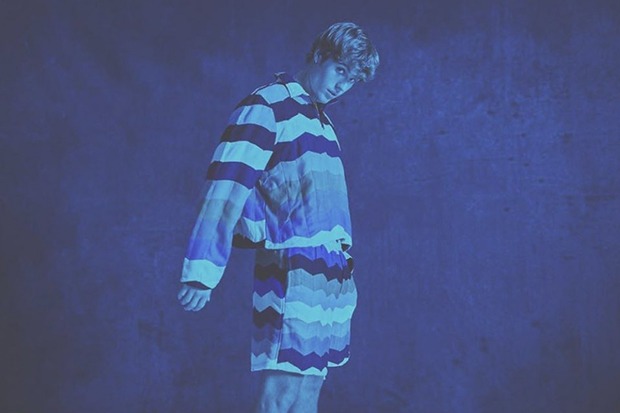 Virtual concerts are all the rage in 2020 and, for the time being, will only grow in popularity. The latest artist to livestream directly to their fans is Justin Bieber. His New Year’s Eve extravaganza is destined to attract a massive viewership, particularly now that we know he is performing new material. “Oh yeah I’m performing my new single #ANYONE during #BieberNYE tomorrow night,” the Canadian superstar tweeted after teasing the track in an Instagram live video earlier in the day.

In many ways, 2020 was a blockbuster year for Justin. He landed a number one album with the Grammy-nominated Changes and topped the Billboard Hot 100 with the Ariana Grande-assisted “Stuck With U.” The 26-year-old then started rolling out songs from his much-anticipated 6th studio album including the mega-hit “Holy” featuring Chance The Rapper, a stripped-back ballad called “Lonely” and the recently-released “Monster” alongside Shawn Mendes. Get your ticket to Justin’s NYE event here and check out his announcement below.