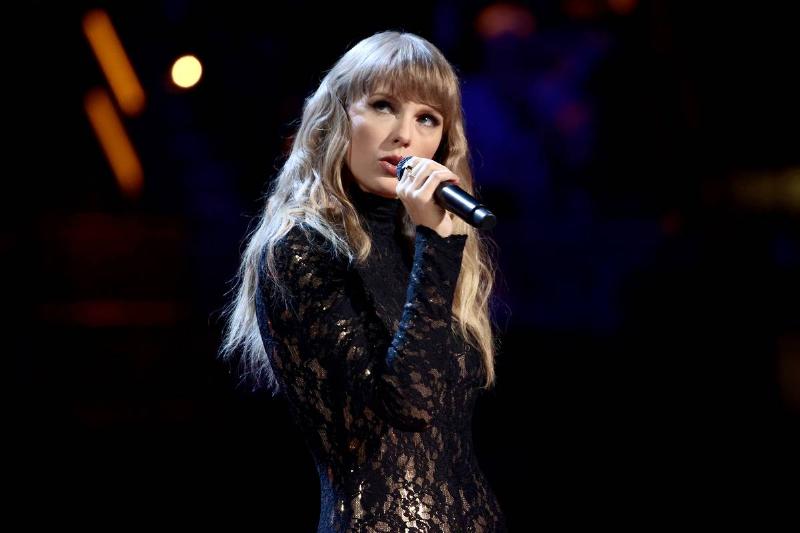 Although Taylor Swift’s song about an ex “I Be You Think About Me” never references drinking, that may just be what the song is secretly telling you to do. Speaking with a radio station in Boston, the singer/songwriter revealed:

“We wanted to kind of make people laugh with it, and we wanted it to be sort of a drinking song. I think that that’s what it ended up being.”

The song, which is being featured Red (Taylor’s Version), was recorded with Chris Stapleton and is getting new life with a music video. Of course, Red is made up almost entirely of heartbreak, so what makes “I Bet You Think About Me” different? Swift explained:

“We wanted this song to be like a comedic, tongue-in-cheek, funny, not caring what anyone thinks about you sort of breakup song because there are a lot of different types of heartbreak songs on Red — some of them are very sincere, some of them very stoic and heartbreaking and sad — we wanted this to be the moment where you’re like, ‘I don’t care about anything.’”