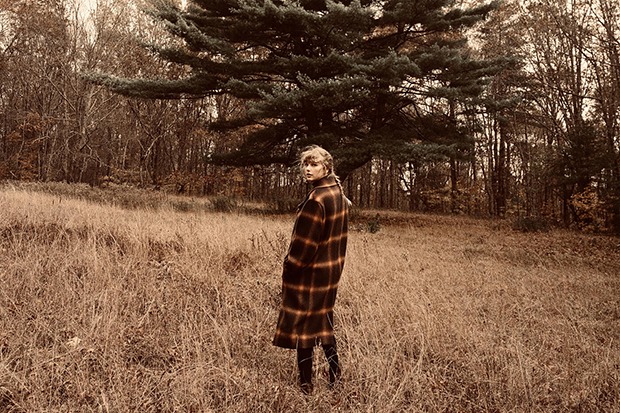 Having one hugely successful era is an exceptional achievement (that most of our faves will never relate to), having two in one year is the stuff of superheroes. But that’s exactly what Taylor Swift does with evermore. The album debuts as number one on the Billboard 200 as does its lead single, “willow.” That makes the 31-year-old the first artist to debut at number one on both charts simultaneously — TWICE! All 15 songs from evermore debut on the Billboard Hot 100, while “willow” becomes Taylor’s 7th chart-topper.