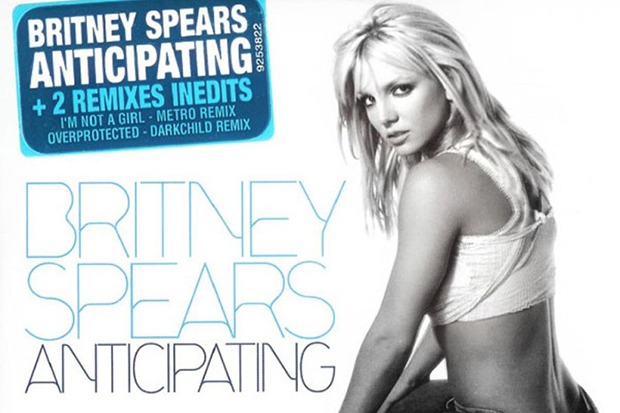 Disco is arguably the hottest trend in pop music right now. From Dua Lipa and Kylie Minogue to Jessie Ware and Miley Cyrus, every diva worthy of a gay following has ventured under the mirror ball. However, one visionary beat them to it by 19 years. Of course, I’m talking about the legendary Britney Spears. At a time when slick bubblegum pop and full-bodied R&B was king, the 39-year-old dabbled in disco on “Anticipating” — one of the true gems on Britney’s 2001 self-titled LP.

Co-written with Brian Kierulf and Josh Schwartz, “Anticipating” is a soft and sensual bop about the butterflies that precede a big night out. “Top down, on the strip, looking in the mirror and I’m checking out my lipstick,” Britney begins the song over bubbly, disco-tinged production. “Girlfriends up in the back, we’re out for an all night.” That leads us to an unforgettable chorus. “I’ll be anticipating, this is our song they’re playing,” the pop icon coos. “I wanna rock with you, you’re feeling this right.”

In a perfect world, “Anticipating” would have been rolled out as the fourth single from Britney. Instead, it was only released in France (where it became a top 40 hit). The song did feature prominently in a Toyota commercial and played a prominent role on the Dream Within A Dream tour. I’m well aware that many artists have revisited disco before and after 2001, but Britney deserves props for experimenting with the genre at a time when it was distinctly unfashionable. A high-profile DJ needs to give this a 2021 overhaul. Revisit the banger below.