Steve Cropper: Fire It Up 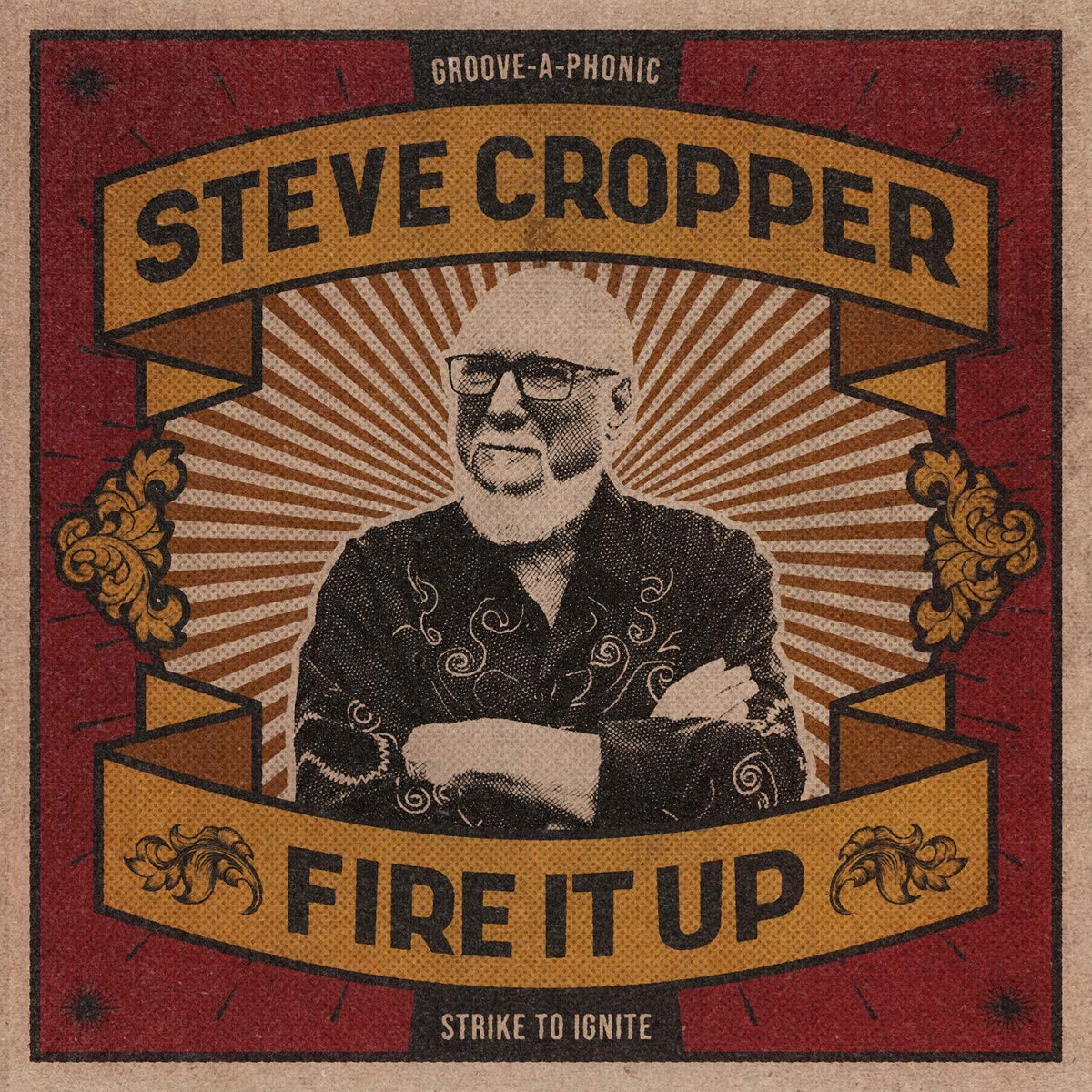 Steve Cropper’s been in the Rock and Roll Hall of Fame for nearly three decades and the Songwriters Hall of Fame for years, too. He’s best known, of course, as a core member of Booker T. and the MG’s—maybe the greatest soul group of them all—and he backed all of those Stax-Volt greats, from Otis Redding to Sam & Dave. He’s done his thing with The Blues Brothers, Ringo’s All-Starr Band and so many others. But when it comes to making his own records, Cropper’s history has been spotty. His last (and arguably only) solo LP of any real significance arrived more than 50 years ago, and while he’s done some memorable work with smartly chosen collaborators in the interim, not all of his turns as a leader have done his legacy justice. Fire It Up is Cropper’s pandemic album, patched together with assistance from loyal fans like co-producer Jon Tiven, who also supplies several instruments, and a handful of other like-minded, highly skilled musicians—Roger C. Reale handles the bulk of the lead vocals and the lyrics. (If you’ve heard Cropper sing then you know why.) A few guests add some spice, including Felix Cavaliere, the former Rascals keyboardist/singer who previously cut a couple of albums with Cropper. Cavaliere joins the guitarist and his crew on two of the funkier tunes, “One Good Turn” and “Out of Love,” but the heavy lifting throughout ultimately comes down to Cropper, whose instrumental skills remain unmatched. Simply put, no one else sounds like him—from the first licks on “Bush Hog Part 1,” which lasts only a minute but is reprised twice more with twists, there’s no doubt who’s playing that guitar. It still works best, though, when Cropper remembers his soul roots, as on tracks like “Far Away” and “The Go-Getter Is Gone.” When he strays—as he does on “Say You Don’t Know Me” and “Two Wrongs,” both of which feature drummer Simon Kirke of Free and Bad Company fame—Cropper brings a tougher attack to the table. In fact, his signature style is all but buried, and you might even find yourself wondering just who you’re even listening to.