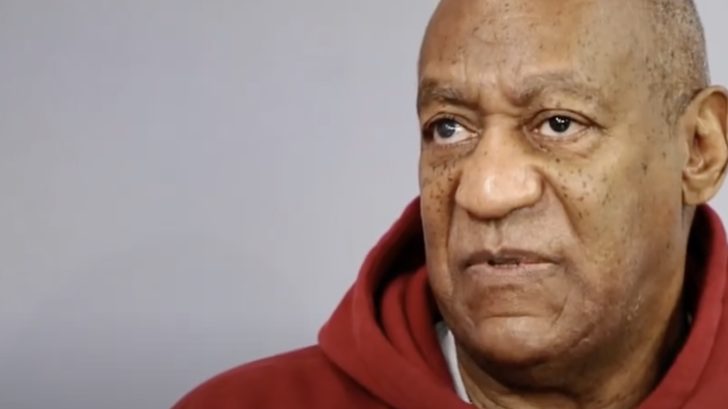 Comedy veteran Bill Cosby will walk free. The 83-year-old has had a sexual assault conviction overturned by a court in Pennsylvania after spending the past 2 years in prison.

Cosby is a free man after an agreement with a previous prosecutor was discovered that said he was unable to get charged in this case. He has already served more than 2 years in his 3 to 10 year sentence.

The Cosby Show star was charged in late 2015 after being arrested just days before the 12 year statue of limitations was up. The original incident occurred in 2004. Cosby’s alleged victim was Andrea Constand, a Temple University employee who accused him of the crimes. She says Cosby drugged and molested her at his property.

The Internet was trending in October 2020 and it was all because of jailed former TV icon Bill Cosby. A pic immediately went viral showing the 83-year-old actor’s mugshot with some people wondering if he’s actually crying or smiling in the pic. The shot appears recent with a face mask visible around his neck.